“Notes for a Young Alchemist”

Ernest B. Haight: Sewing and Reaping

100 Frames: Beats of the Antonov

Introduction by James A. Ganz 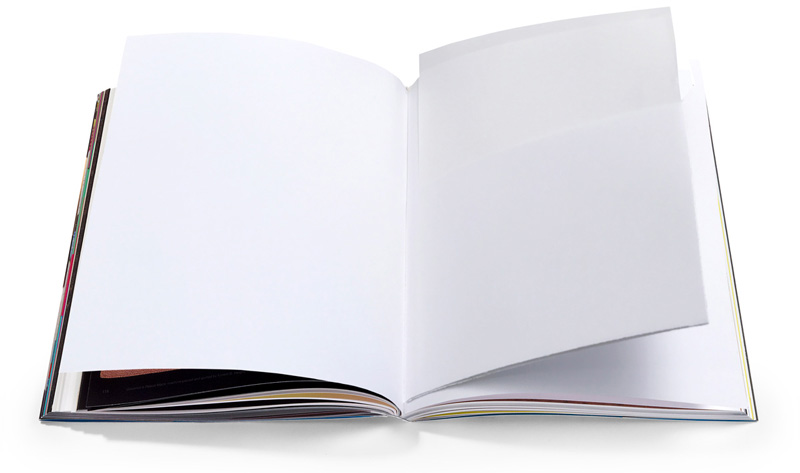 Hayden Dunham’s MELT D|D OWN requires your participation to be “activated.” The audio component of this fascinating project, accessible only via careful sleuthing by readers, is meant to accompany a process of “discovering the potential in objects”—in this case, an insert in her project utiliziing a revolutionary paper stock—“for the release of their physical form; dissolving this physical reality into something else: an in-between.”

Born in 1988 in Austin, Texas, Hayden Dunham is a multimedia artist whose work stems from intricate concepts that manifest as visible and invisible systems. For Everythings, a three-person show at the Andrea Rosen Gallery in New York in 2015, Dunham created a chemical called “GEL” that existed as a solid, a liquid, and a gas circulated through the gallery’s air vents. In 2016, she was featured with Nicolas Lobo in the two-person installation BIO:DIP at Red Bull Studios, New York. Dunham, who has participated in group shows at the New Museum and MoMA PS1, also created QT, a CEO and pop singer, who promotes the “energy elixir” DrinkQT and collaborated with British music producers SOPHIE and A.G. Cook to create the track “Hey QT” (XL Recordings), which placed fourth on Spin’s “The 101 Best Songs of 2014” list. Dunham, who has studios in Brooklyn, Los Angeles, and Austin, is represented by Andrea Rosen Gallery, which will present her solo debut in the fall of 2017.