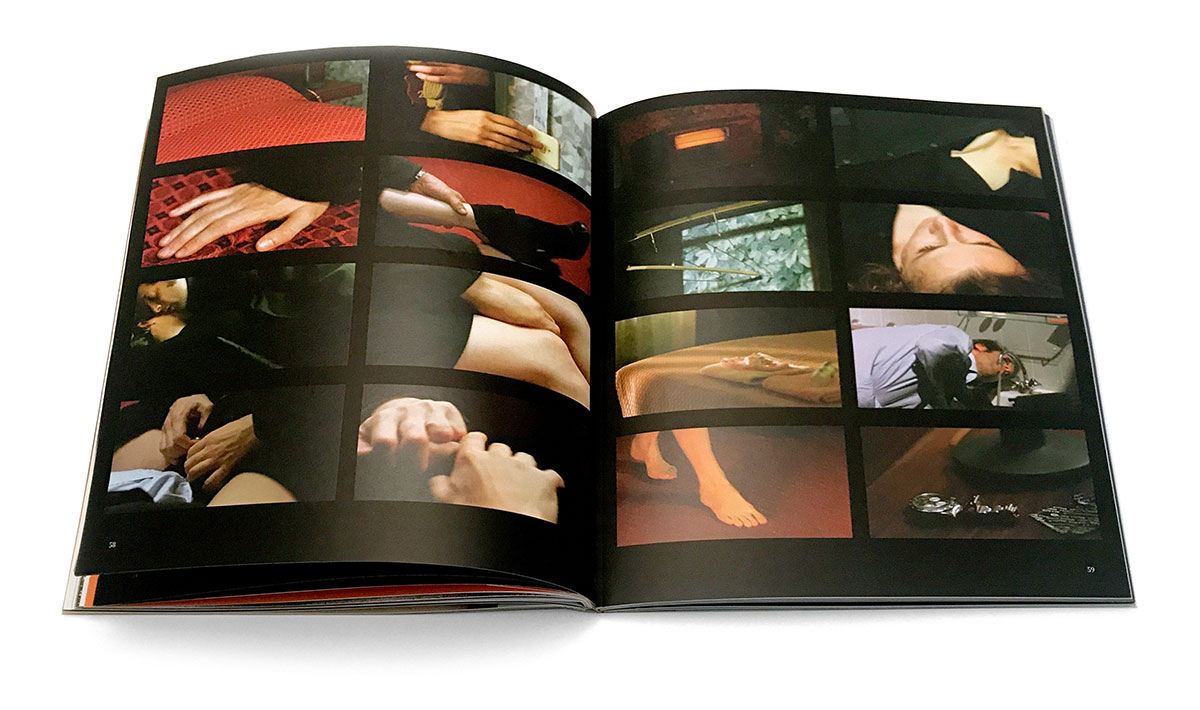 This 2002 film from lauded French filmmaker Claire Denis details the spontaneous romance of Laure, a Parisian woman on the eve moving in with her lover, and Jean, a stranger she encounters in the midst of a traffic jam caused by a public transportation strike. One hundred still frames, taken from throughout the film, highlight Denis’s extraordinary framing and mise-en-scène (as well as the formidable talents of her longtime director of photography, Agnès Godard). Cinematographer Ellen Kuras (Eternal Sunshine of the Spotless Mind) introduces the sequence with an appreciation of the film.

Paris-based filmmaker Claire Denis began her career as an assistant director to Wim Wenders, Jim Jarmusch, and Costa-Gavras. Her debut film, 1988’s Chocolat, was dubbed a “miniature classic” by The New York Times’ Vincent Canby. In the ensuing years, Denis has directed over 15 theatrical and television films, including J’ai Pas Sommeil (1994), Beau Travail (1999), L’intrus (2004), and White Material (2009); she is also a professor of film at the European Graduate School in Saas-Fee, Switzerland.

New York–based cinematographer Ellen Kuras has been shooting films since 1991, when she won an award for Best Cinematography at the Sundance Film Festival for her work on Tom Kalin’s Swoon. Since then, she has shot over 25 films, including Unzipped (1994), Blow (2001), Personal Velocity (winner of the Grand Jury and Cinematography awards at the Sundance Film Festival in 2002), Eternal Sunshine of the Spotless Mind (2004), The Ballad of Jack and Rose (2005), and Away We Go (2009).