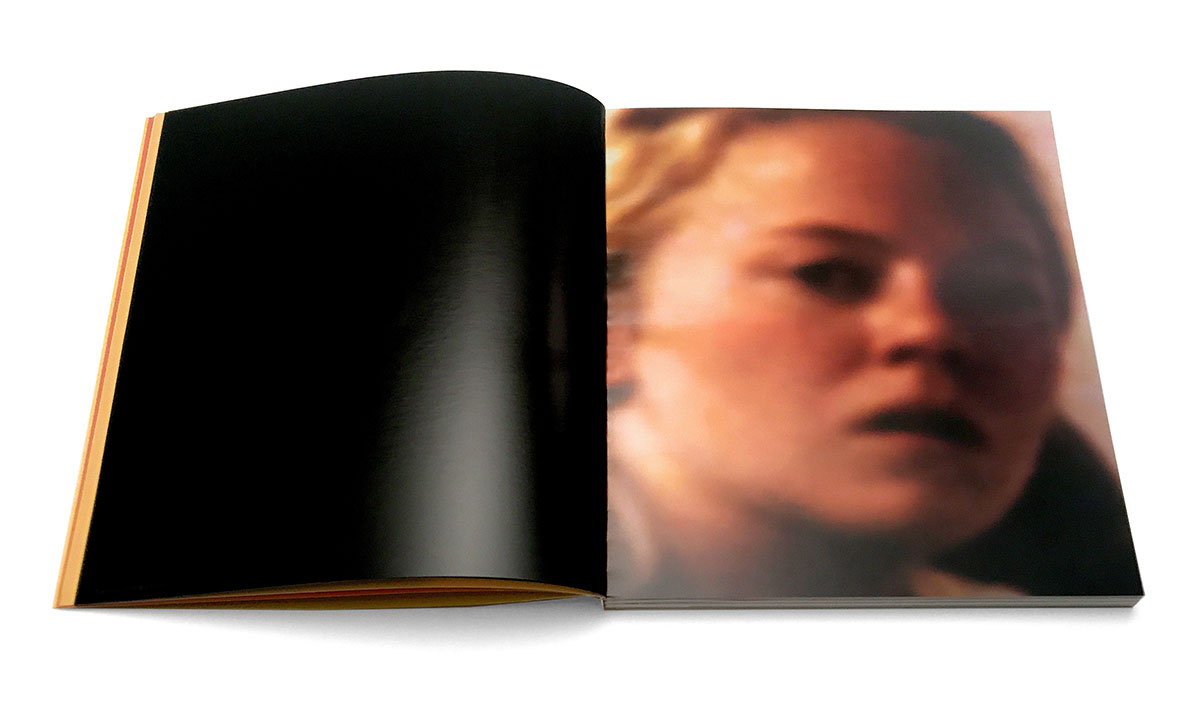 We’ve all experienced it—the precarious race down subway station stairs, only to be confronted with the closing doors of a departing car. Neil Goldberg’s series of video stills step into a place much more intimate than the subway platform (and more dramatic than you’d expect): the humbled faces of just-missers around New York City.

New York–based artist Neil Goldberg has exhibited at the Aldrich Contemporary Art Museum, the New Museum of Contemporary Art, and the Wexner Center for the Arts, among others. Goldberg is the recipient of fellowships from the Guggenheim Foundation, the New York State Council on the Arts, and the Experimental Television Center. Goldberg’s work was the subject of a widely acclaimed exhibition, Neil Goldberg: Stories the City Tells Itself, at the Museum of the City of New York in 2011.