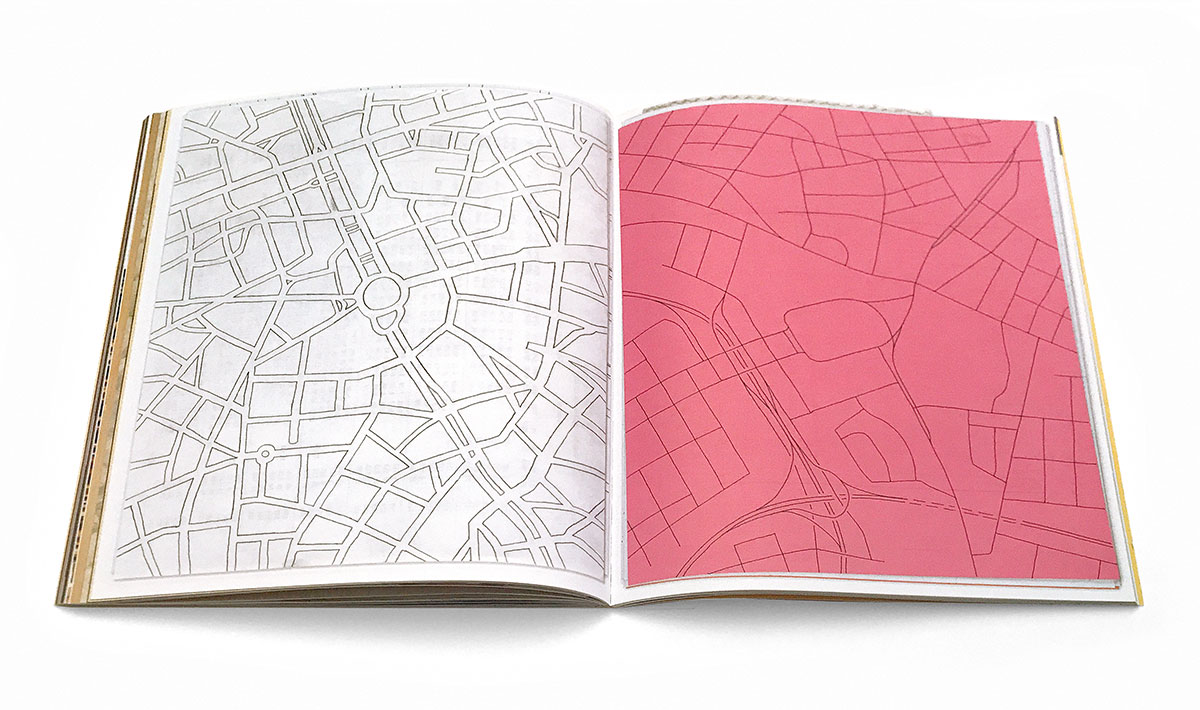 While most in-class student doodles are toe-dips into the stream of consciousness, Neil Greenberg obsessively draws maps. Though these “eight-and-a-half-by-elevens” come straight from his imagination, they often include street names, transit systems—even elaborately conceived bus schedules. Greenberg now works as a transportation planner in the Detroit area. Fritz Swanson, his former English professor, talks to him about what maps do for him, why he makes them, and the deliberate shortcomings of Fake Omaha, one of Greenberg’s imaginary cities.

Neil Greenberg has been drawing maps since he was in high school. He currently lives in Detroit, MI, where he runs a transit system for students at the University of Michigan and schedules buses for southeast Michigan’s transit authority.