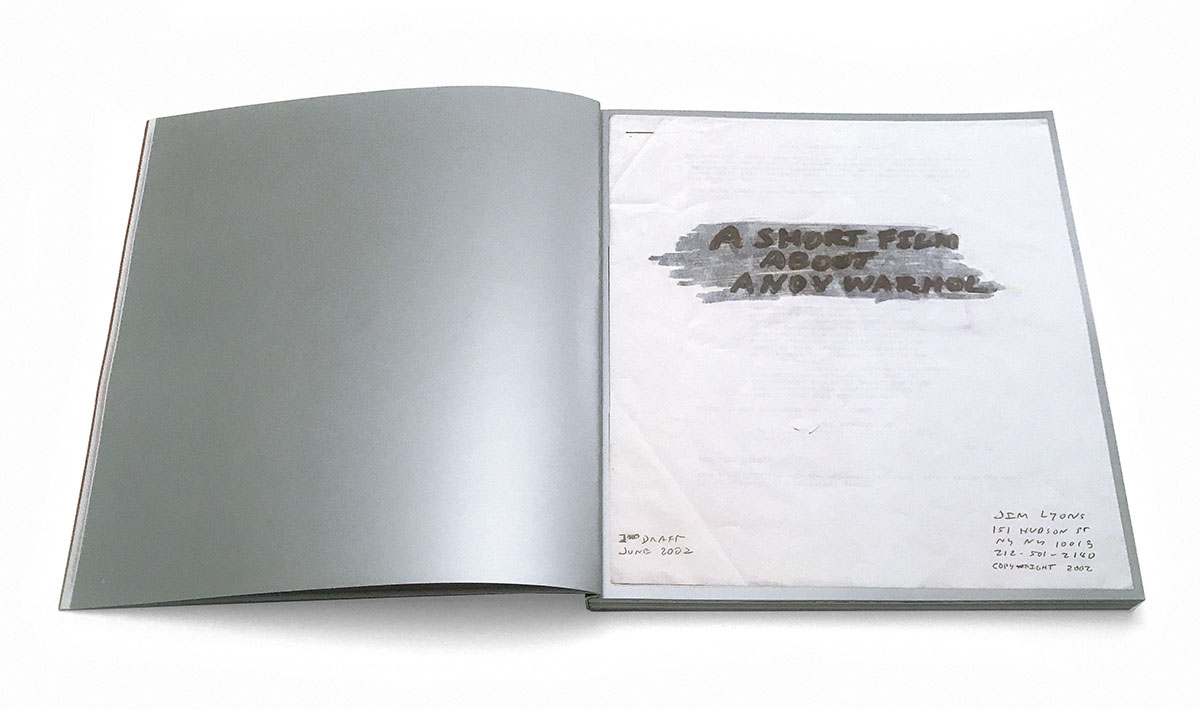 “The film’s brevity will be part of its beauty, I think. Its logic is dream logic: It stands complete the way it is.”

An imagined rendering of one night in the life of the Pop artist, written by the late editor, actor, and fiimmaker Jim Lyons. Commentary by Amy Taubin.

Jim Lyons was a screenwriter, film editor, actor, and AIDS activist who worked closely with director Todd Haynes. Lyons starred in and edited Haynes’s debut film Poison, which won the grand jury prize at the 1991 Sundance Film Festival. He went on to edit all of Haynes’s films through Far from Heaven (2002) and also cowrote the story for Velvet Goldmine (1998). Lyons’s other editing work includes Sofia Coppola’s The Virgin Suicides. He passed away in April 2007 at the age of 46.