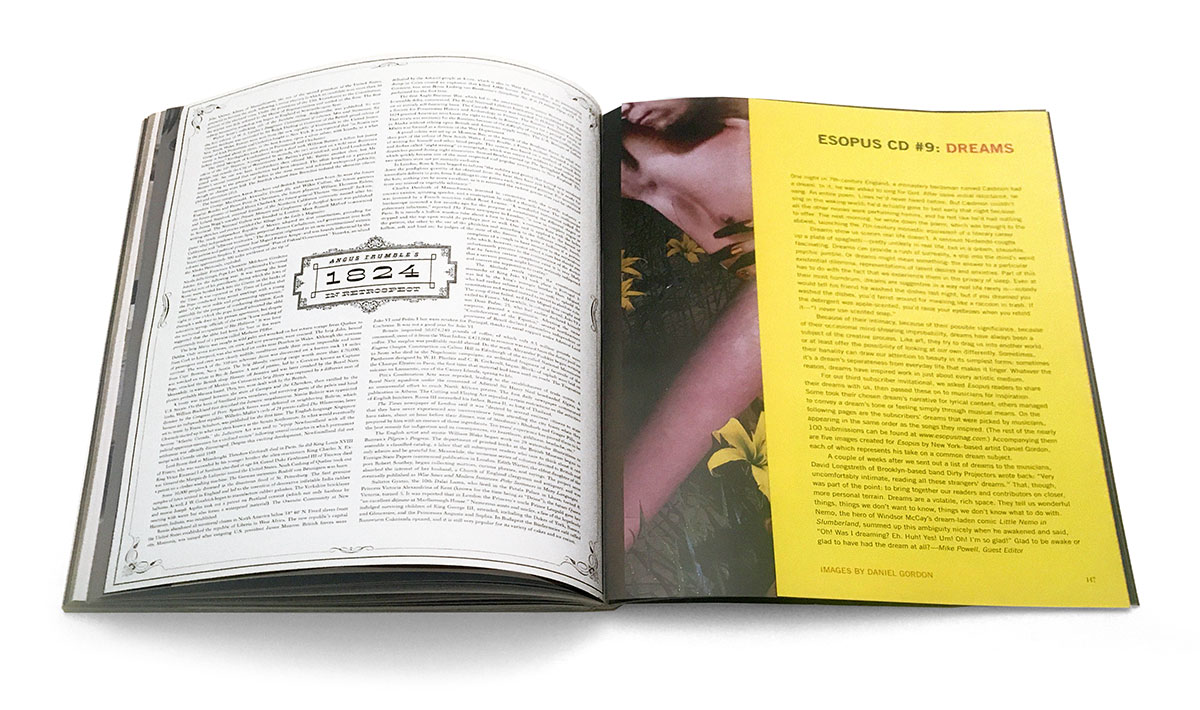 “‘A wonderful instrument called the Stethoscope…,’ reported The Times newspaper in London, ‘is now in complete vogue at Paris....It is quite a fashion if a person complains of a cough to have recourse to the miraculous tube which, however, cannot effect a cure but should you unfortunately perceive in the countenance of the doctor that he fancies certain symptoms exist it is very likely that a nervous person might become seriously indisposed and convert the supposition to reality....’”