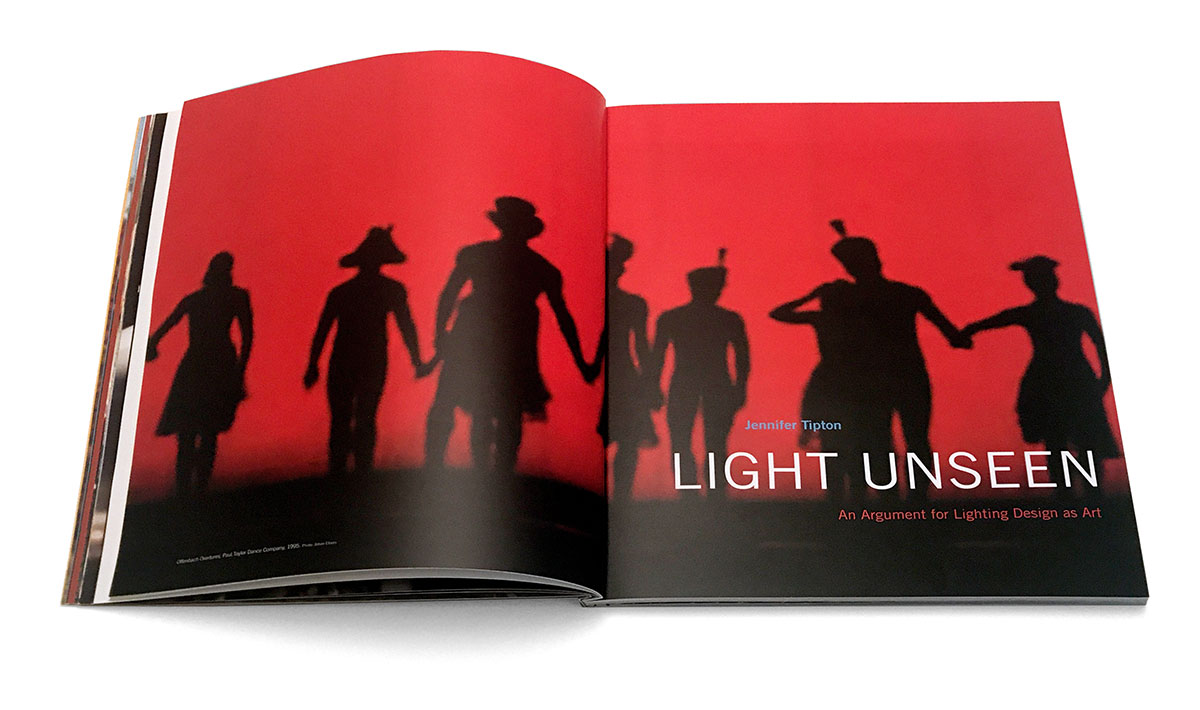 New York–based lighting designer Jennifer Tipton has been awarded two Bessies and an Olivier for lighting dance, collaborating with the likes of Mikhail Baryshnikov, Jerome Robbins, Paul Taylor, and Twyla Tharp. Tipton’s work for theater, which has garnered her two Tony Awards, an Obie, and two Drama Desk Awards, includes productions of The Cherry Orchard, Jerome Robbins’ Broadway, Waiting for Godot, and the Wooster Group’s To You, the Birdie!. Her lighting for opera includes Robert Wilson’s production of Parsifal at the Houston Grand Opera and Peter Sellars’s staging of Tannhäuser for the Chicago Light Opera. Tipton teaches at the Yale School of Drama and is the principal lighting designer for the Paul Tayor Dance Company.