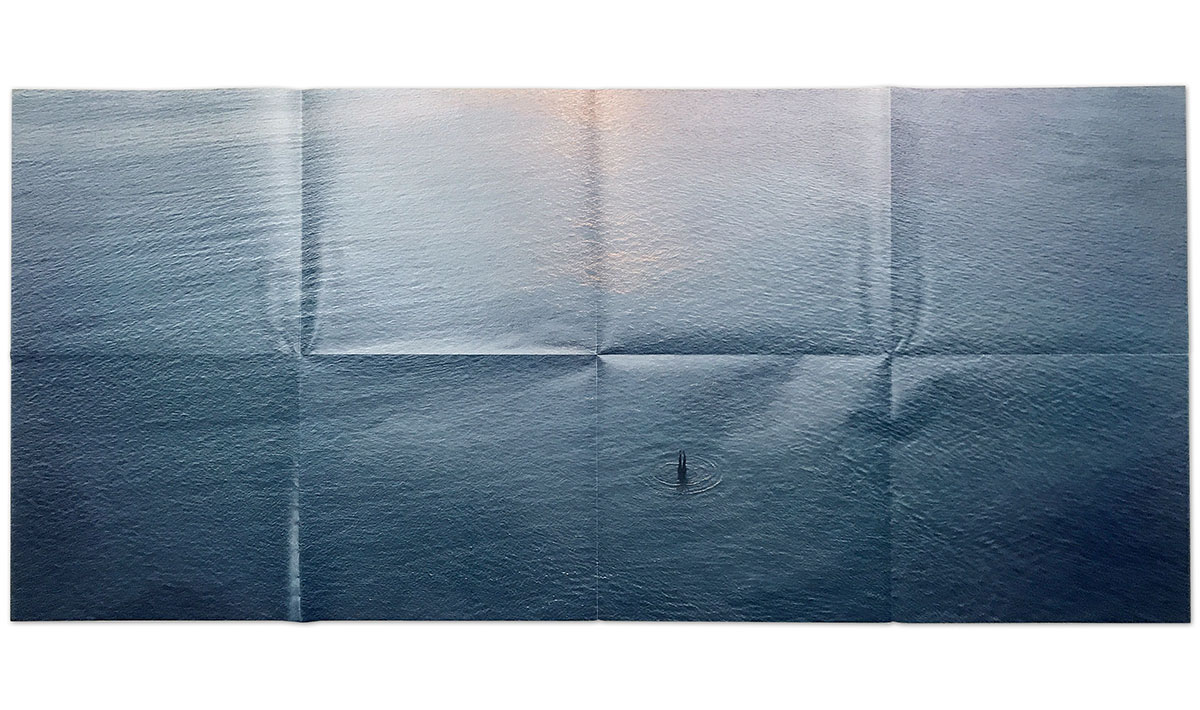 The acclaimed California photographer offers “Untitled,” a stunning image from his “On the Beach” series, reproduced here as a removable 16"x 35" poster.

Richard Misrach is an internationally renowned photographer. The Berkeley-based artist is best known for his continuing Desert Cantos series begun in 1979; his more recent series include Golden Gate and On the Beach. Misrach’s work has been the subject of a dozen monographs, including Bravo 20: The Bombing of the American West, which garnered the PEN Center West Award in 1991. Represented by San Francisco’s Fraenkel Gallery, he has exhibited widely, and his photographs have been acquired by major museums in the U.S. and abroad.