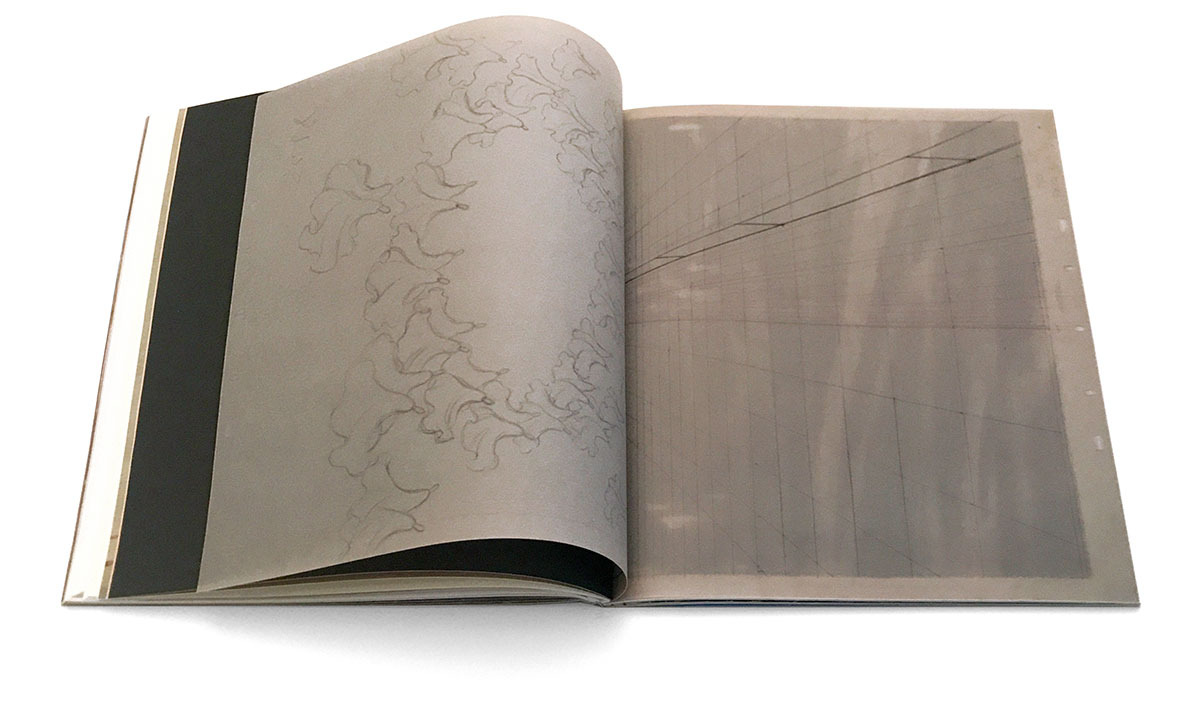 The animator and historian draws from his personal collection to offer a sequence of preliminary sketches for one frame of the “Nutcracker” sequence from 1940 Disney classic Fantasia. The drawings are printed on a recently developed translucent paper which allows readers to experience the superimposition of the layers just as the studio’s sketch artists did.

John Canemaker is an internationally recognized animator, author, teacher, and film historian. Among his animated films is The Moon and the Son: An Imagined Conversation, which won the 2005 Academy Award for Best Animated Short and a 2006 Emmy Award. One of America’s most respected animation historians, Canemaker is the author of 12 books, including Winsor McCay: His Life and Art (Abrams, 2005). For nearly 30 years, Canemaker has been the director of the animation program at New York University, where he has held a tenured professorship since 1980. A 2009 recipient of NYU’s Distinguished Teaching Award, Canemaker has also been awarded grants by the American Film Institute, PBS, and the Rockefeller Foundation.