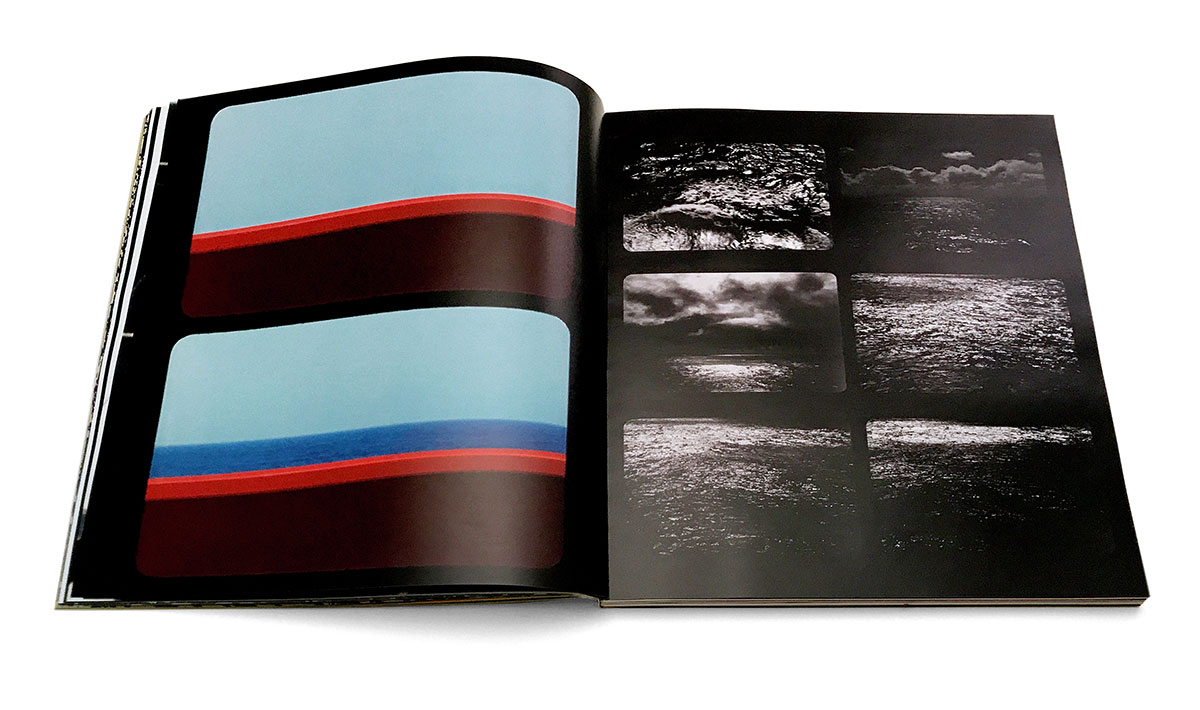 “Hutton’s films help us to respect perception itself, and to enjoy an experience of cinema that seems to lie outside the conventional world of hysterical consumption.”—Scott MacDonald

RELATED EVENT: ”An Evening with Peter Hutton” at Esopus Space

Detroit native Peter Hutton is an experimental filmmaker known primarily for his silent cinematic portraits of cities and landscapes around the world. His films, which include New York Portrait: Chapter One (1978), Budapest Portrait (1984–86), In Titan’s Goblet (1991), Lodz Symphony (1991–93), and Time and Tide (2000), are distributed by Canyon Cinema of San Francisco. Hutton studied painting, sculpture, and film at the San Francisco Art Institute and has since taught film at Hampshire College, Harvard University, SUNY Purchase, and Bard College, where he has served as the director of the Film and Electronic Arts Program since 1989. A major retrospective of Hutton’s films was presented at New York’s Museum of Modern Art in 2008.

Scott MacDonald is the author of numerous books on film, including the five-part series A Classic Cinema: Interviews with Independent Filmmakers published by Berkeley: University of California Press. His articles and interviews have appeared in Film Quarterly, October, and Artforum, and he has curated events at the Museum of Modern Art, Berkeley’s Pacific Film Archive, and the Chicago Historical Society. A 1999 Anthology Film Archives Film Preservation Honoree, MacDonald is currently Visiting Professor of Visual and Environmental Studies at Harvard University.