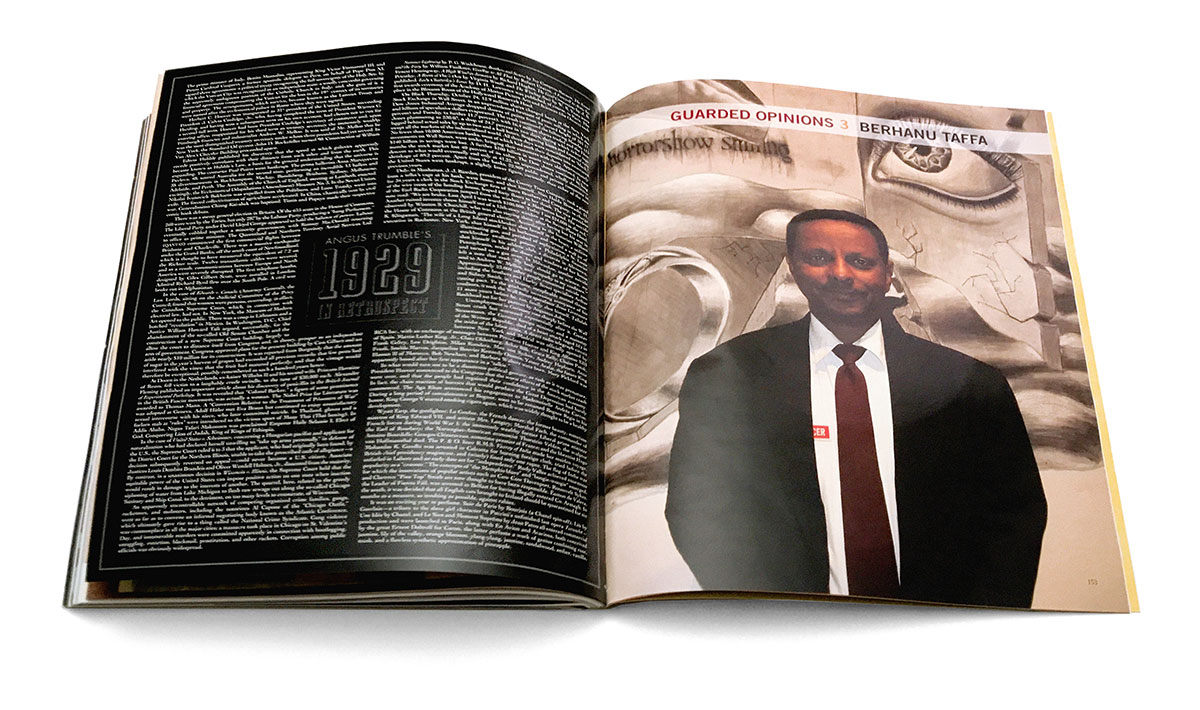 “Mohandas K. Gandhi was arrested in Calcutta for burning foreign cloth, tried before the British chief presidency magistrate, and (wisely) fined only one rupee. The flag of India was unfurled in Lahore and an early date set for ‘independence.’ Rudy Vallee achieved enormous popularity as a ‘crooner.’ The concepts of ‘the Memphis blues’ and ‘boogie-woogie’ emerged, for which the innovations of popular artists such as Cow Cow Davenport, Roosevelt Sykes, and Clarence ‘Pine Top’ Smith are now thought to have been responsible....“

The year 1929 saw the global economy collapse, but our resident chronologist reveals that performers, perfumers, princes, and protesters mostly went about business as usual.