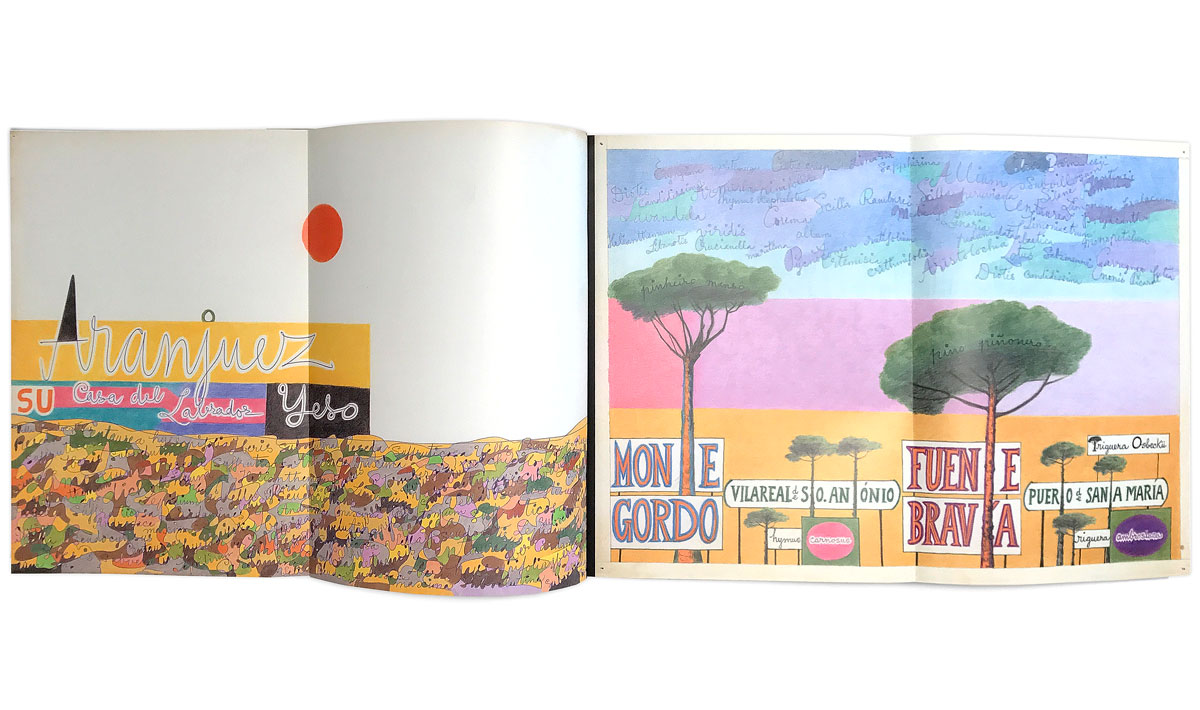 A series of never-before-seen colored-pencil drawings by an overlooked figure of the New York School makes its debut—50 years after its creation.

Dwight Ripley (1908–1973) was an artist, poet, linguist, botanist, and arts patron who funded the influential Tibor De Nagy Gallery in New York City in the early ’50s. Ripley’s ink and colored-pencil drawings were exhibited there in the 1950s and early ’60s, and a chapbook of his poems, Spring Catalogue, was published in 1952. Ripley’s work and archives were the subject of “Unlikely Angel: Dwight Ripley and the New York School,” a 2006 exhibition curated by Douglas Crase at Poets House in New York City.

Douglas Crase’s poetry collection The Revisionist (1981) was nominated for a National Book Critics Circle Award and an American Book Award. The poet, essayist, and critic has also received an Ingram-Merrill Award and a Whiting Writer’s Award, as well as fellowships from the MacArthur and Guggenheim Foundations. His 2004 book, Both: A Portrait in Two Parts (Pantheon), took as its subject the story of botanist Rupert Barneby and his partner, Dwight Ripley. Crase lives in New York City and Honesdale, PA.