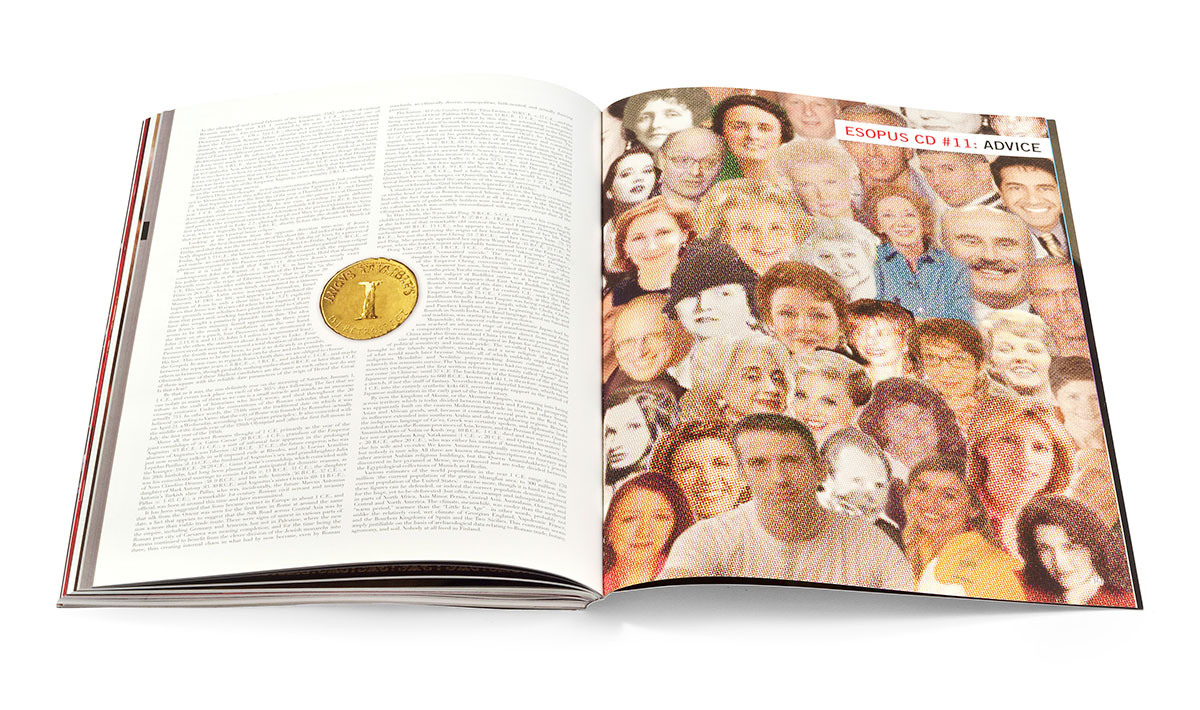 Esopus’s resident chronologist Angus Trumble goes back to the beginning of the modern calendar, where history is already in full swing—ruling Roman and Chinese dynasties are rife with feuds, exiles, and murders, and, of course, Jesus is born—or was that in 6 BC?