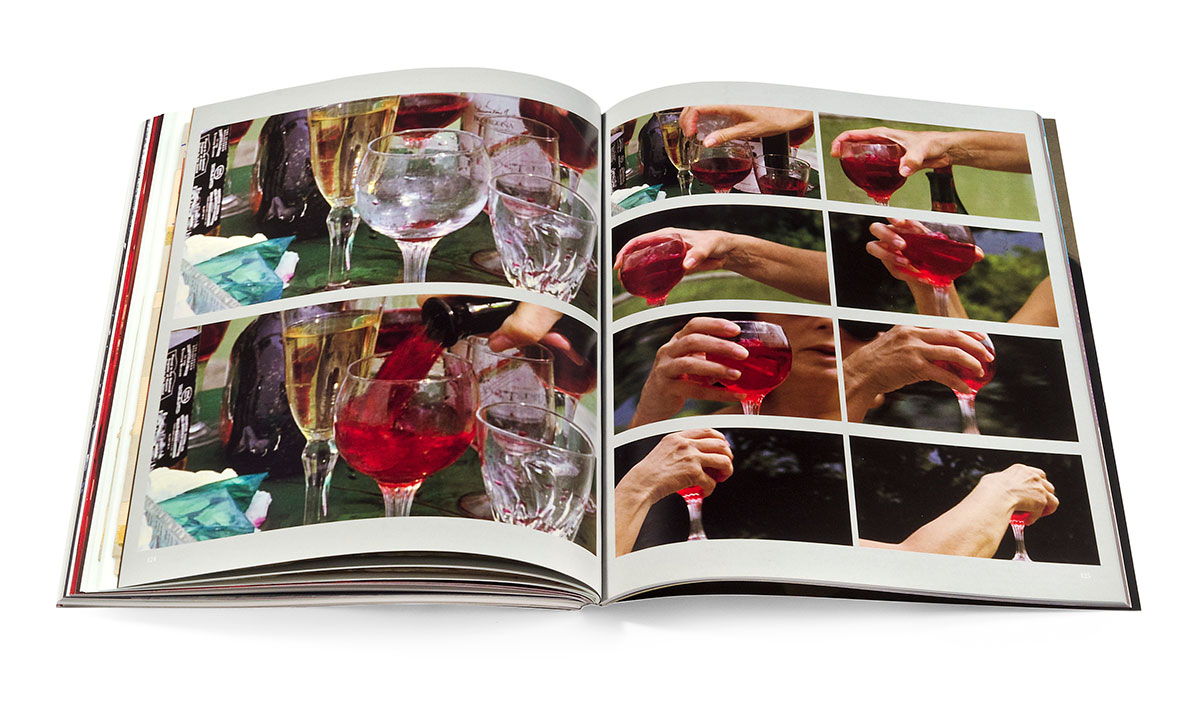 “Martel has a sense of beauty quite unlike that of any other filmmaker. Nothing is idealized or prettified, and the thrill comes from the camera’s embrace of particulars. The lethargy of her middle-aged sunbathers drinking away the afternoon is very precise, and animated by a fascinating insight—that they are tired out by the effort, the business of leisure, of trying to spark up conversation, or hauling their middle-aged carcasses along with their lawn furniture from one side of the pool to the other.”—Kent Jones

One hundred still frames from the opening sequence of the 2001 feature by award-winning Argentinian director Lucrecia Martel, with an introduction by Kent Jones.

Filmmaker Lucrecia Martel hails from Buenos Aires, Argentina, where she studied at the Avellaneda Experimental (AVEX) and the National Experimentation Filmmaking School (ENERC). Her first two features, La Ciénega [The Swamp] (2001), and La Niña Santa [The Holy Girl] (2004), garnered critical praise and numerous awards at festivals around the world. The director’s subsequent films have included La Mujer sin Cabeza [The Woman Who Lost Her Head], which premiered at the 2008 Cannes Film Festival. Martel has served on the jury of Cannes as well as those of the Berlin and Venice Film Festivals.

Kent Jones is editor-at-large of Film Comment and the American correspondent for Cahiers du Cinéma. He is also associate director of programming at The Film Society of Lincoln Center and a permanent member of the selection committee for the New York Film Festival. Jones cowrote My Voyage to Italy and other documentaries by Martin Scorsese; his 2007 book Physical Evidence: Selected Film Criticism was published by Wesleyan Film.