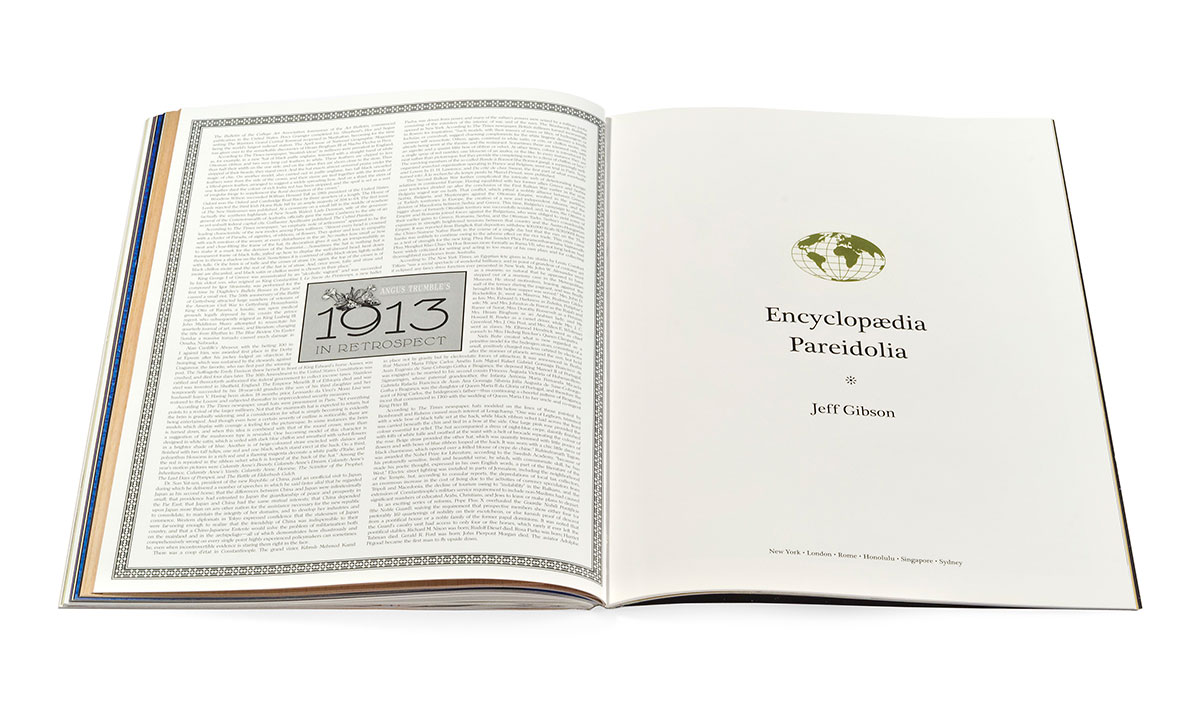 “According to The Times newspaper, ‘freakish ideas’ in millinery were prevalent in England, as, for example, in a new ‘hat of black paille anglaise, trimmed with a straight band of white Ottoman ribbon and two very long cut feathers in white...and the hat exacts almost universal praise under the magic of chic....’”