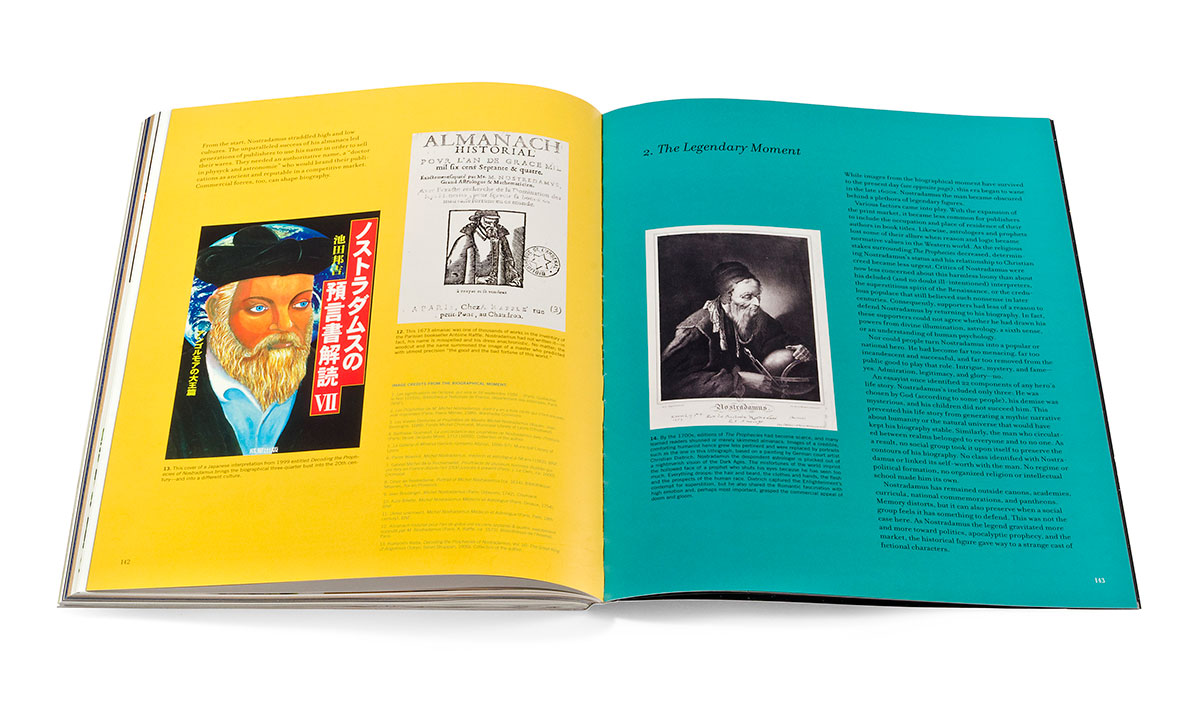 French historian Stéphane Gerson considers these questions in a fascinating analysis of visual representations of Nostradamus over the past 500 years.

Stéphane Gerson received a B.A. in philosophy from Haverford College in 1988 and a Ph.D. in history from the University of Chicago in 1997. An associate professor of French at the Institute of French Studies at New York University, where he teaches French civilization, cultural theory, and cultural history, Gerson is the author of The Pride of Place: Local Memories and Political Culture in 19th-Century France (Cornell University Press, 2003), which won the Jacques Barzun Prize in Cultural History and the Laurence Wylie Prize in French Cultural Studies. His book Nostradamus: How an Obscure French Doctor Became the West’s Prophet of Doom was publshed by St. Martin's Press in 2012.