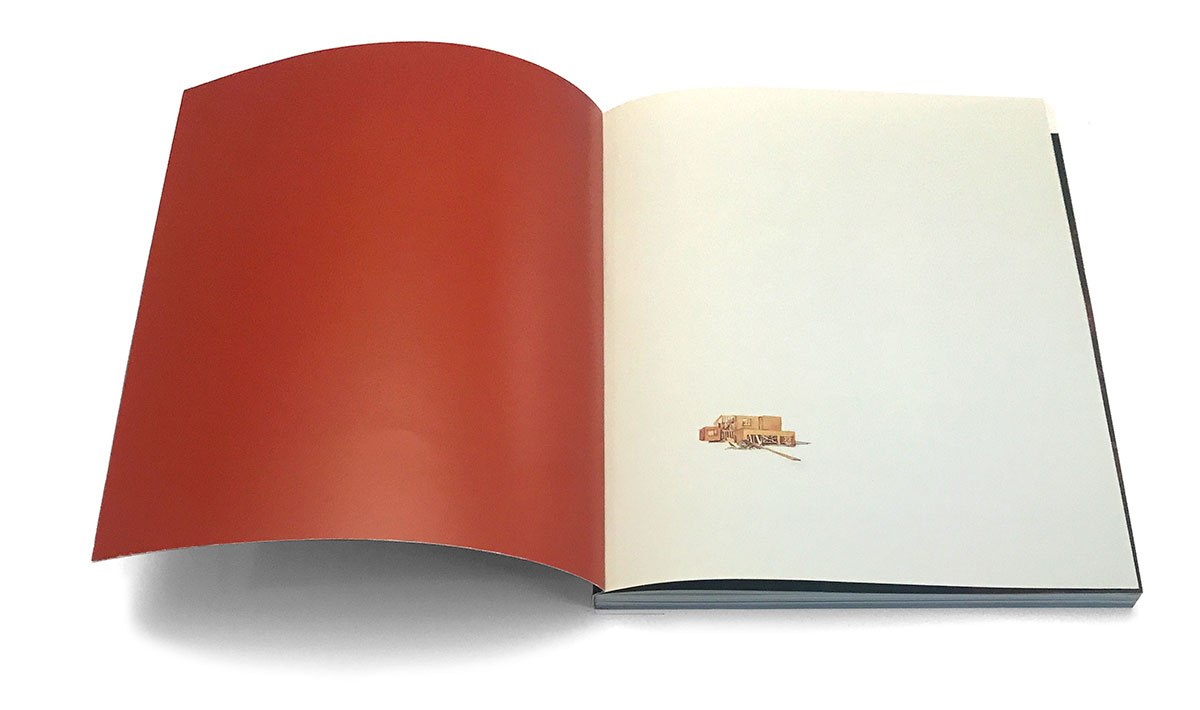 Doyle’s “Untitled House” series—hundreds of tiny, meticulously rendered watercolors of personal dwellings—began as a memory exercise for the artist as he recalled the various suburban neighborhoods of his youth. The artist has come to view them as “portraits of people I haven’t met.” They appear throughout the issue.

Chris Doyle is a multidisciplinary artist based in Brooklyn, New York. His work has been shown at The Brooklyn Museum of Art, The Queens Museum of Art, P.S.1/MoMA, The Brooklyn Academy of Music, Socrates Sculpture Park, The Sculpture Center, and as part of the New York Video Festival at Lincoln Center. His temporary and permanent urban projects include LEAP, presented by Creative Time, Commutable, commissioned by The Public Art Fund, as well as recent commissions for the U.S. Embassy in Sarajevo, Bosnia, Stockholm, Sweden, Melbourne, Australia, Edmonton, Canada, Culver City, California, Tampa, Florida, Kansas City, Missouri, Louisville, Kentucky, and Austin, Texas. Doyle received his Bachelors degree in Fine Arts from Boston College, and his Masters in Architecture from Harvard University.