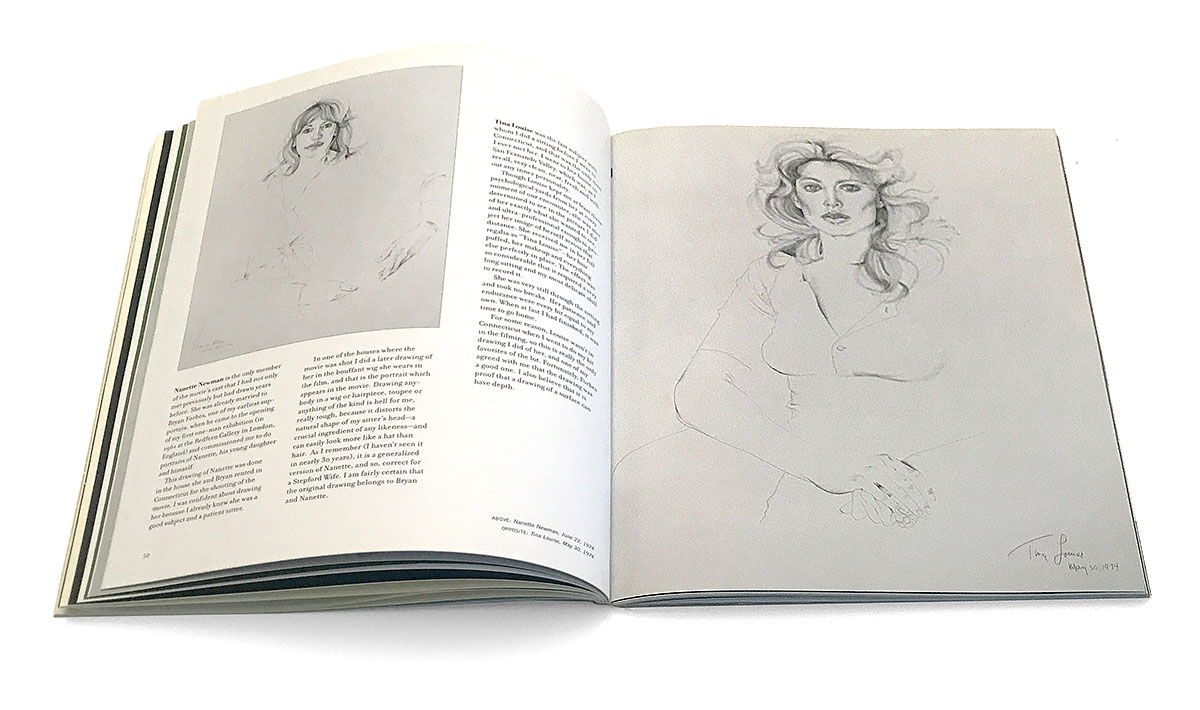 In 1974, Los Angeles–based artist Bachardy (Stars in My Eyes, Last Drawings of Christopher Isherwood) was commissioned by director Bryan Forbes to create what turned out to be an extraordinary series of portraits of the actresses from the 1974 cult film. They’re reproduced here for the first time, along with the artist’s equally compelling recollections of the sittings and his time spent on the film’s set in Connecticut.

Don Bachardy’s portraits are in the collections of London’s National Portrait Gallery, the Metropolitan Museum of Art and the Smithsonian Institution, among others. He has published six books of his work, including October (with Christopher Isherwood), One Hundred Drawings, 70x1, Last Drawings of Christopher Isherwood, and Stars in My Eyes. His work has been exhibited at exhibition venues around the world, including Cheim and Read Gallery and White Columns in New York City.