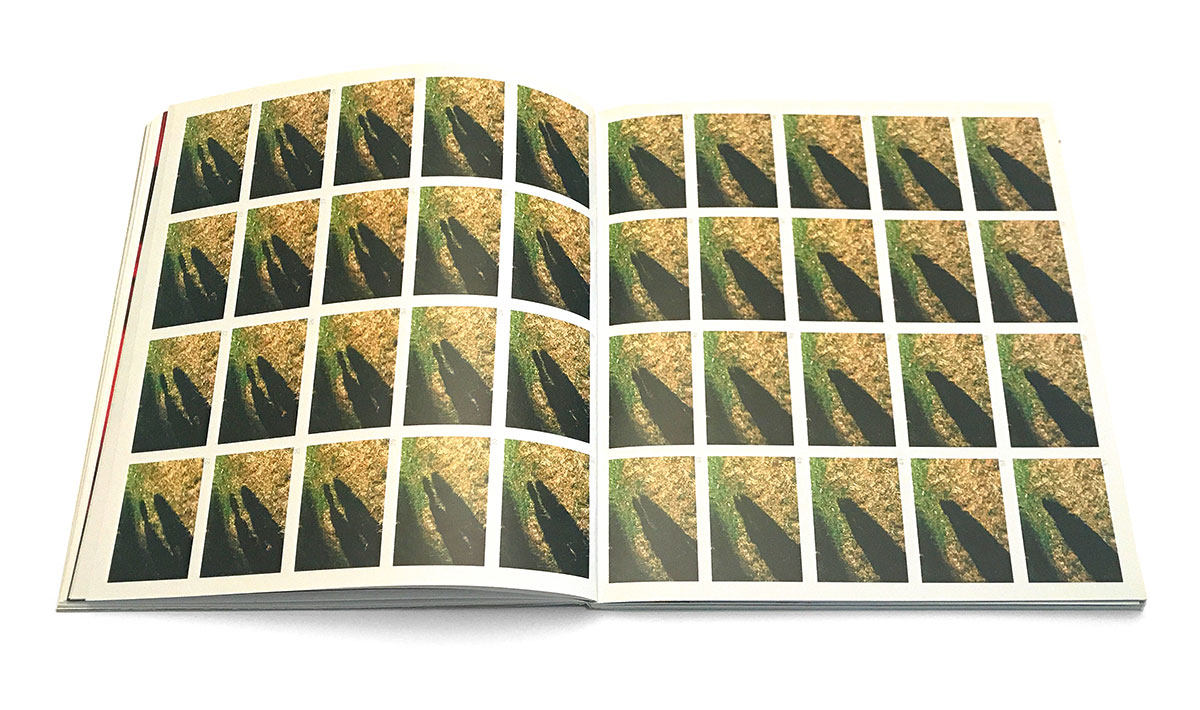 In 2000, the acclaimed Belgian director Akerman was asked to adapt Marcel Proust’s “La Prisonniere”; her extraordinary film La Captive was the result. We feature here a 100-frame sequence of stills from the midpoint of the film, when the two protagonists, Simon and Ariane, take a meandering walk in the park. In her introductory essay, critic Amy Taubin claims the sequence not only distills the essence of film (and novel), but also references Akerman’s recurrent existential theme: “The impossible desire for symbiosis—to merge the self with the beloved, a desire doomed to failure because it cannot tolerate the freedom of the other to have desires of her own.”