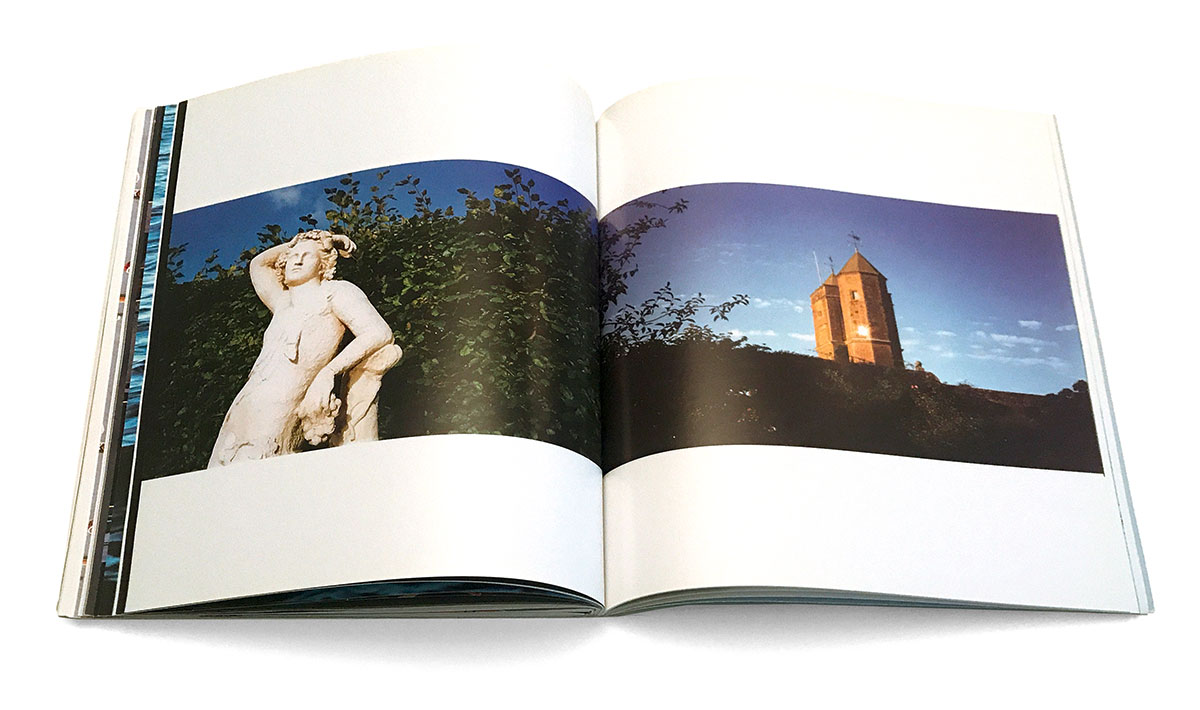 A suite of photographs by the British artist Hilary Lloyd, whose work was the subject of a major Artist’s Space exhibition in 2011. The evocative images are the result of an afternoon the artist spent at Sissinghurst Castle, the country estate of writer Vita Sackville-West.

Artist Hilary Lloyd’s work has been shown in many solo shows in Europe and the United States. Lloyd has also participated in a number of group shows, including the Tate Britain’s “Intelligence: New British Art 2000” and at The Institute of Contemporary Arts in London (2012). Lloyd, who lives and works in London, was a 2011 Turner Prize finalist.