By Gerald Seligman; By Peter Seligman 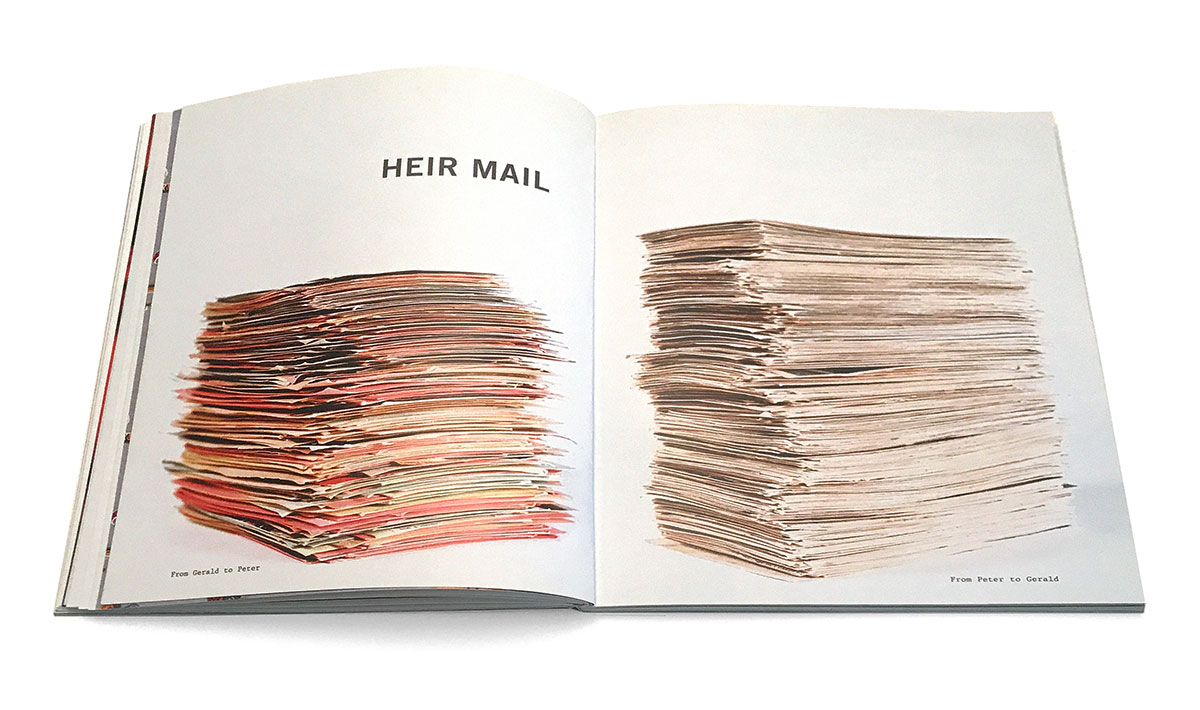 “About six months into the project, the mailman caught up with me. He was holding a postcard in his hand. ‘What is this about?,’ he asked. ‘And so many.’ Over time, he’d comment on the ones he didn’t get, ones he did. ‘Where does your brother live?’ he asked after about a year. ‘Right here in New York,’ I told him. ‘He stuck in the house or something?’ ‘No, I see him all the time.’ What a look he gave me. Then he stopped commenting on them.”—Gerald Seligman

Communicating through collage, two brothers use a public service to forge a private bond.

Gerald Seligman, the founder of EMI’s world music label, Hemisphere, has produced over 135 CDs while working in the music industry in the U.S., Brazil, and the U.K. He is also a founding member and co-chair of Freemuse, an international organization advocating freedom of expression for musicians and composers, and General Director of Womex, a World Music Expo organization. He resides in upstate New York.

Peter Seligman lives in Washington, D.C., where he works at the Library of Congress. He creates artworks in paint, assemblage, and collage.