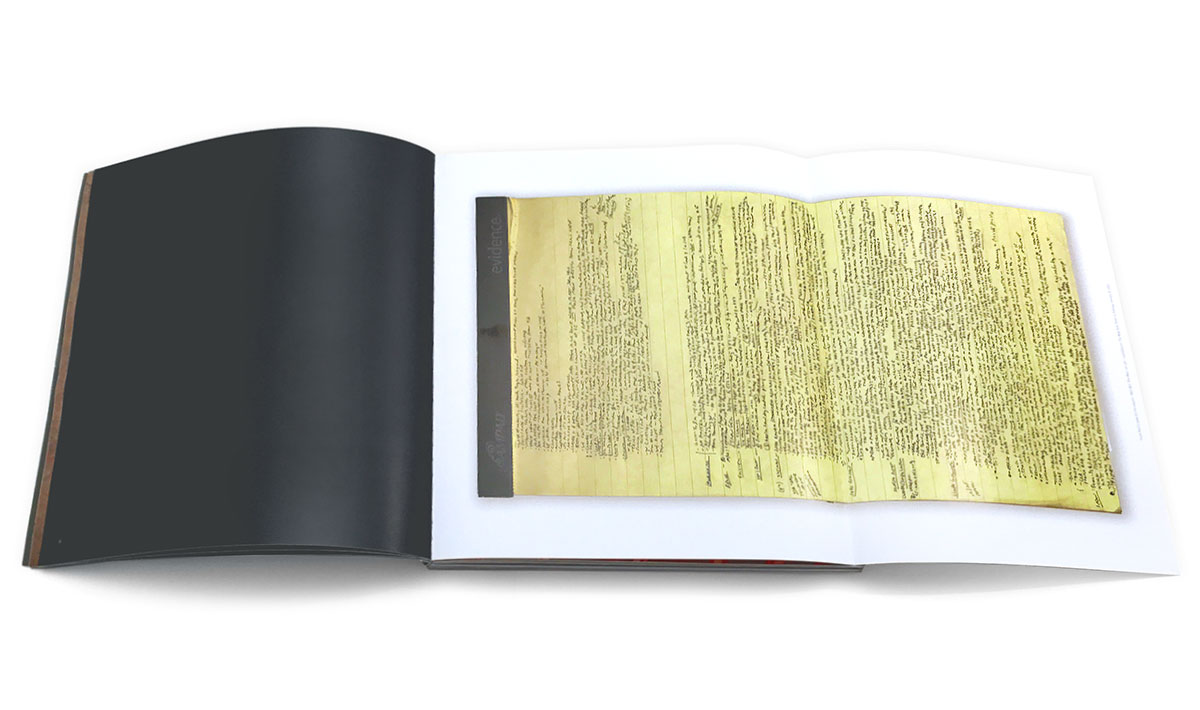 Rich gives us one of the single legal-pad pages of impossibly dense notes (jokingly referred to as “hieroglyphics” by colleagues) he generated for every op-ed column he wrote during his tenure at The New York Times.

Frank Rich is a writer-at-large for New York magazine as well as an executive producer of the award-winning HBO series Veep. Rich served as an op-ed columnist at The New York Times from 1993 to 2011, and as chief theater critic for the paper. from 1980 to 1993. His books include Ghost Light, a childhood memoir, Hot Seat: Theater Criticism for The New York Times, 1980–1993, and The Greatest Story Ever Sold. Rich, who lives in New York City, received the James Aronson Award for Social Justice Journalism in 2004 and a GLAAD Media Award in 2005.