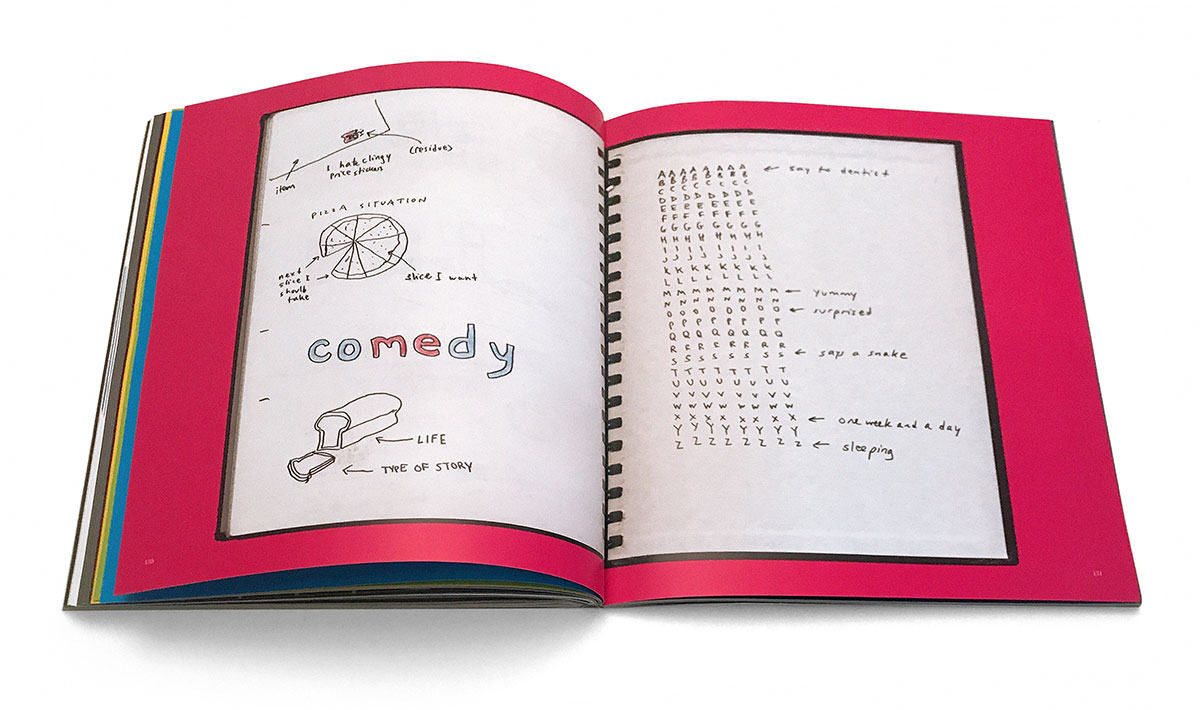 Underground comedian Demetri Martin surrenders pages from one of the joke journals he always carries along with him for jotting down examples of his idiosyncratic observational humor.