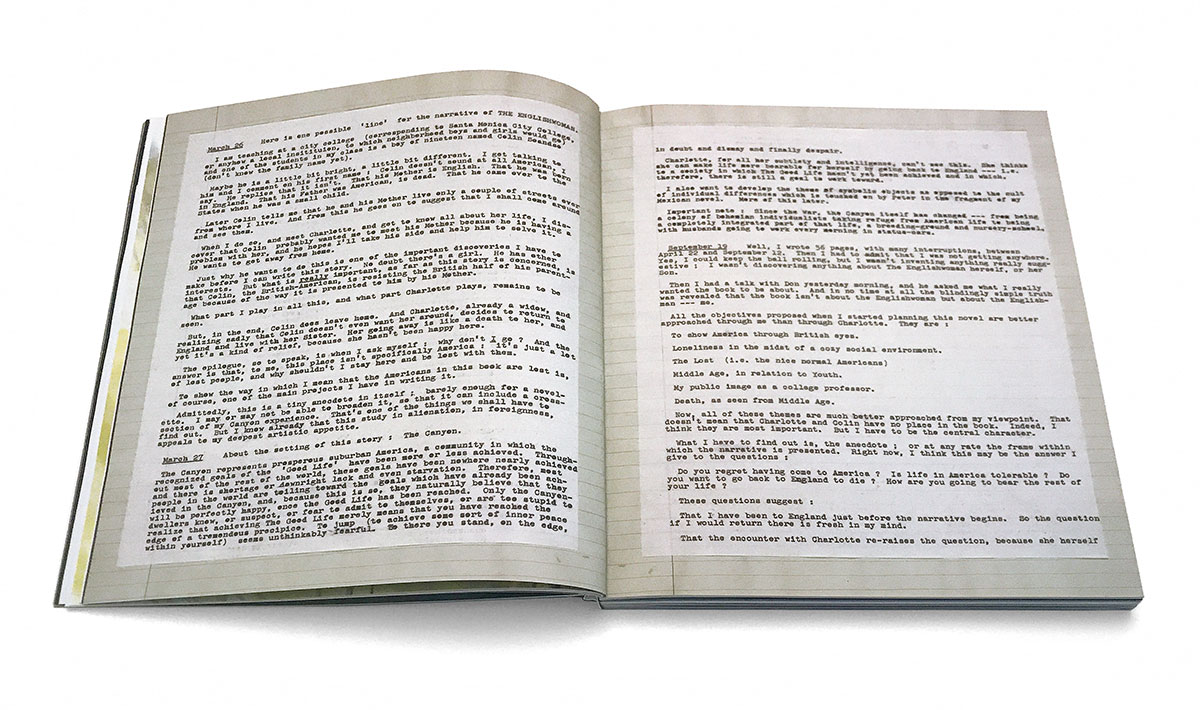 Late author Christopher Isherwood’s fascinating (and never-before-published) work journals document the twists and turns that accompanied the writing of his celebrated 1964 novel A Single Man.

Ranked as one of the most important authors of the 20th century, English-born writer Christopher Isherwood (1904–1986) is perhaps best known for his collection The Berlin Stories, which served as inspiration for the play I Am a Camera and the musical Cabaret. In the late ’30s, Isherwood emigrated to Los Angeles, where he wrote more than 20 books, including Christopher and His Kind (1963), A Single Man (1964), and Kathleen and Frank (1974), as well as a number of screenplays for Hollywood films. In 1975, Isherwood was awarded the Brandeis Medal for Fiction. The first volume of his Diaries was published by HarperCollins in 2000. A highly regarded film adaptation of A Single Man, directed by Tom Ford, was released in 2009.