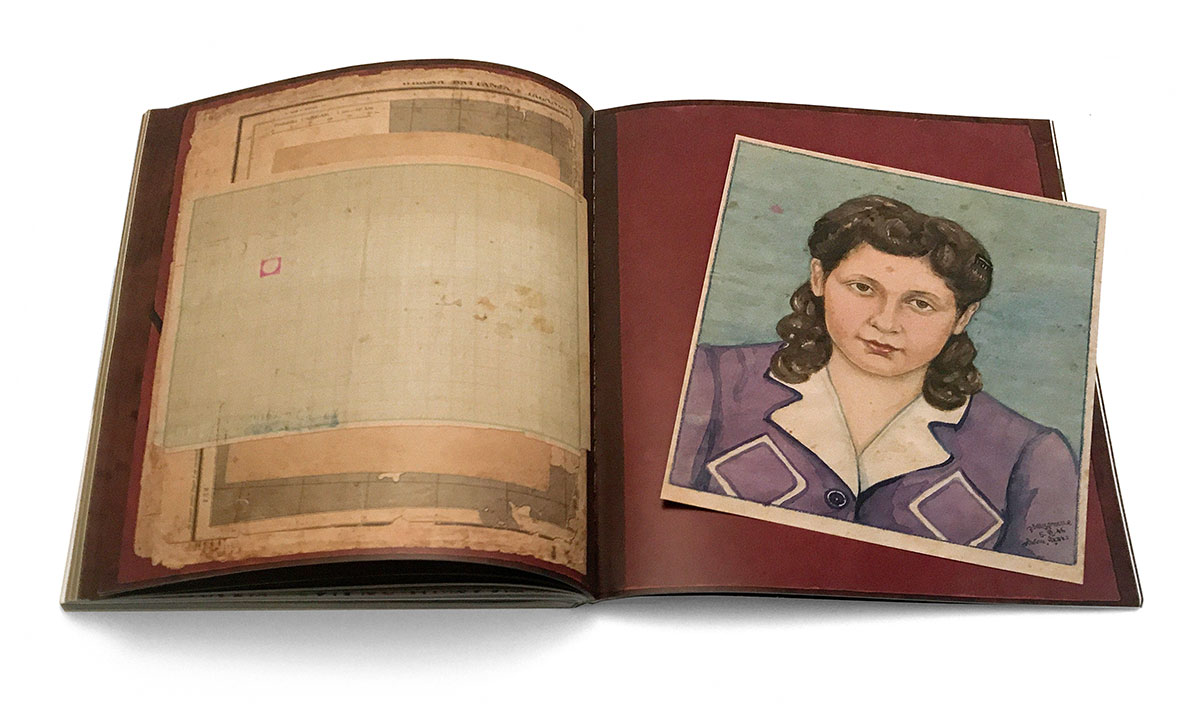 Closing the issue is a portfolio of riveting drawings by Samuel Varkovitzky (1898–1987), a Jewish banker who posed for nearly two years as a wandering artist during the Nazi occupation of Ukraine. The process documented here is a harrowing struggle for survival, which the artist endured, against long odds, through art. Includes journal excerpts.

Born in Dubno, Poland, Samuel Varkovitzky (1898–1986) worked as an accountant and bank director in Rozyszcze until the outbreak of World War II. He survived the Holocaust by escaping the Lutsk ghetto and posing as a traveling painter in the Ukrainian countryside. After the war, he and the surviving members of his family emigrated to Israel, where he worked for the defense ministry.

The Lutsk Memorial Foundation is a nonprofit organization formed by survivors of the August 1942 Lutsk Ghetto massacre (which Varkovitzky and his family eluded by fleeing the ghetto only days before the event). The Foundation's activities include the building of a memorial in the town to the approximately 25,000 people who lost their lives, as well as the publication of a book of survivors' stories.