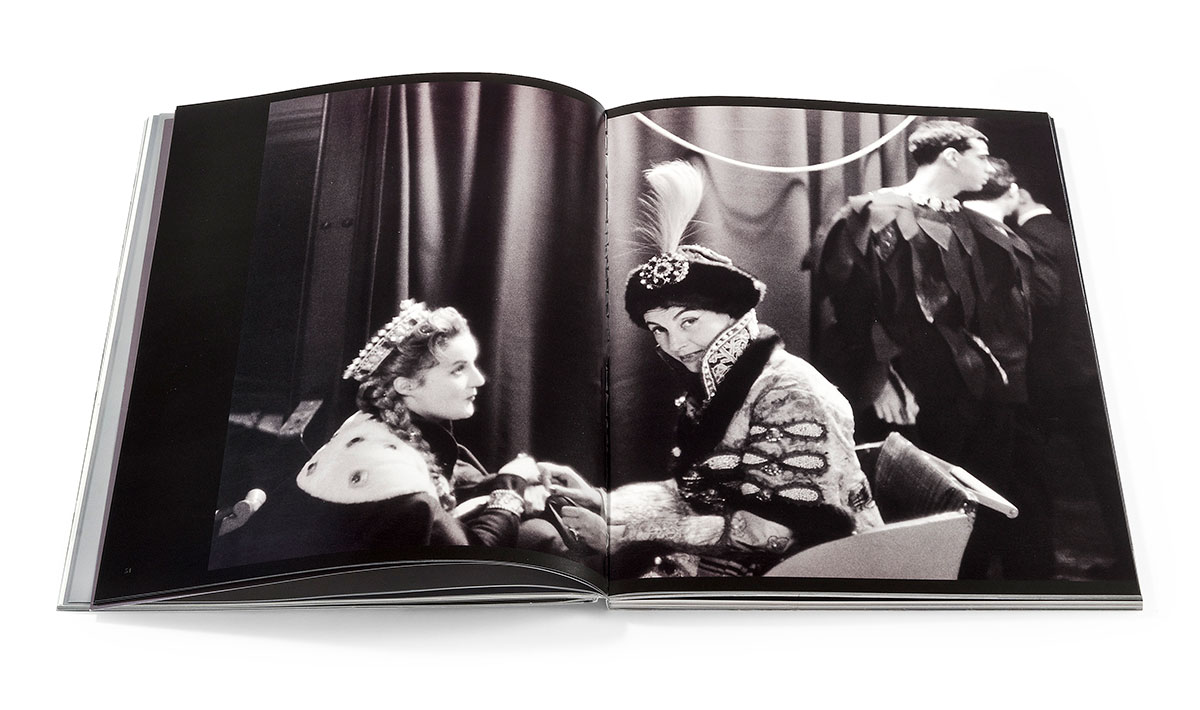 These stunning images, taken by the celebrated photographer at a Paris charity ball in 1955, inaugurate a new series in Esopus: “Analog Recovery,” copresented with the Magnum Foundation and edited by John Jacob, Director of the Magnum Foundation Legacy Program. For each installment, Esopus will publish a recovered portfolio by one of the many acclaimed photographers who used the Magnum Photos analog distribution system.

Photographer Inge Morath was born in Graz, Austria, in 1923. After working as a translator, journalist, and photo editor, she began taking photographs in 1951, and in 1955, she was invited to join the photographic cooperative Magnum Photos. In the years that followed, Morath worked around the world photographing stories for magazines such as Vogue, Holiday, and Paris Match. Her output also included production stills for motion pictures and the theater, as well as an iconic series of portraits of subjects ranging from Louise Bourgeois to Philip Roth, who called her “the most engaging, sprightly, seemingly harmless voyeur I know.” Morath ultimately published more than 30 monographs of her work. After her marriage to playwright Arthur Miller—who she met working as a set photographer on The Misfits—in 1962, Morath settled in New York and Connecticut and continued working until her death from cancer in 2002. She is the subject of Copyright by Inge Morath, a 1998 documentary by Sabine Eckhard.