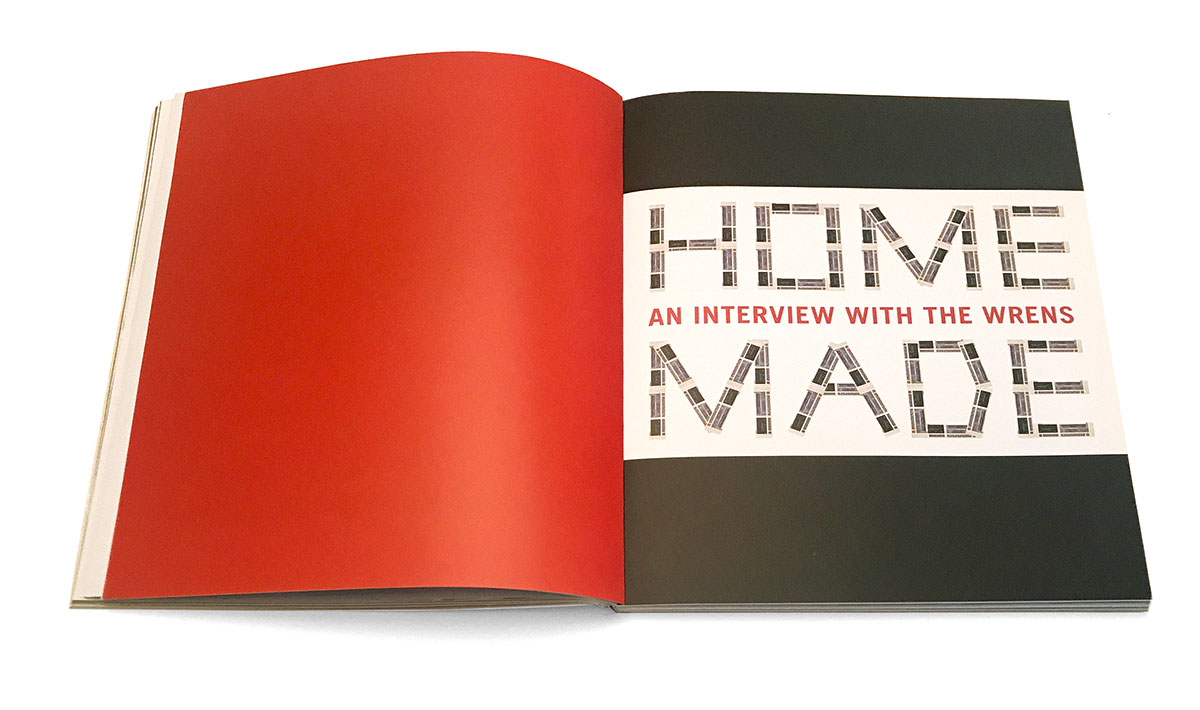 In 1996, the Wrens received an offer every indie band dreams of: substantial money and a real shot at rock stardom if they would sign a multi-record deal with a soon-to-be major label. They said “no,” and that decision led to a difficult, exhausting six years culminating in the release of the acclaimed 2003 album The Meadowlands. In the interview, band members Charles Bissell and Greg Whelan discuss the making of the album—recorded, mixed and produced by them at a house the band shared in New Jersey—and offer their perspectives on the ups and downs of collaboration, how songs are like people, and why they’re better off having left the music industry behind.

New Jersey–based The Wrens are guitarist/vocalist Charles Bissell, drummer Jerry MacDonald, and brothers Kevin Whelan (bass and vocals) and Greg Whelan (guitars). The group’s albums include Silver (1994), Secaucus (1996), the EP Abbott 1135 (1997), and 2003’s The Meadowlands, which appeared on numerous critics’ Top 10 lists, and which was named Magnet magazine’s Album of the Year.