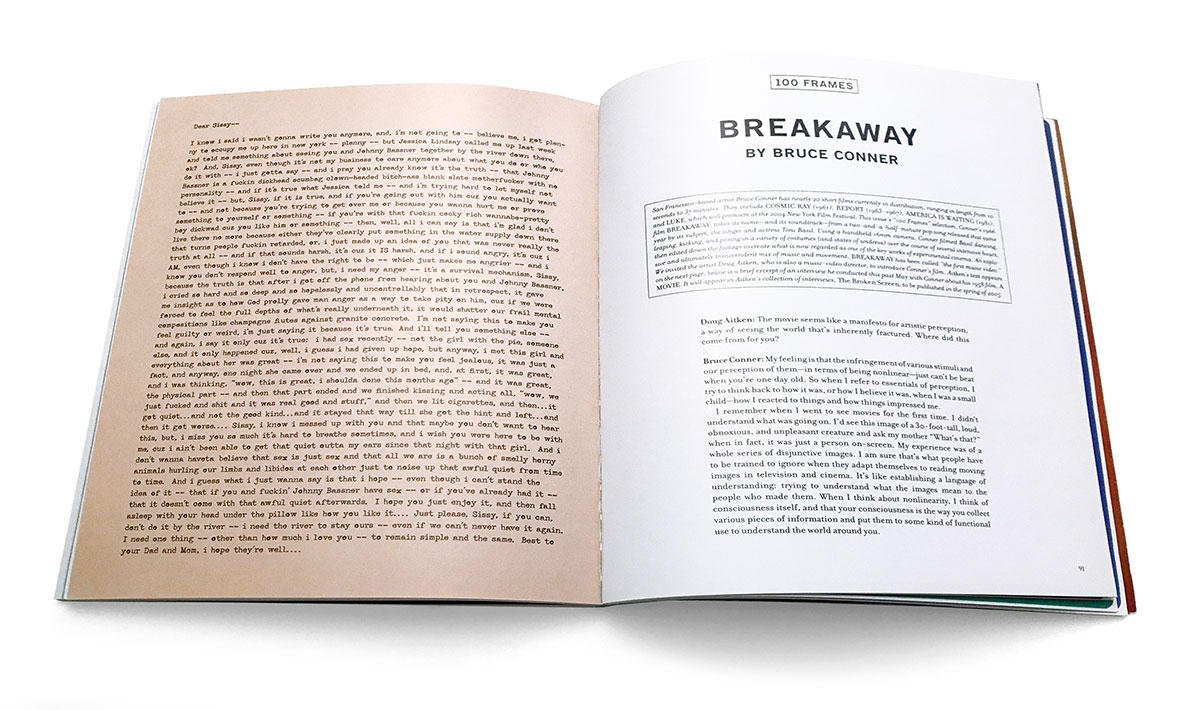 The second in a series of alternately hilarious and heartrending letter-monologues written for Esopus by acclaimed director, actor and playwright Stephen Adly Guirgis (“Our Lady of 121st Street,” “Jesus Hopped the ‘A’ Train”).

New York playwright Stephen Adly Guirgis’s works include Our Lady of 121st Street, Jesus Hopped the “A” Train, The Last Days of Judas Iscariot, and The Motherf**ker with the Hat, which was nominated for a 2011 Tony Award for Best Play. Guirgis, who also acts and directs, is co-artistic director and a member of the LAByrinth Theater Company.