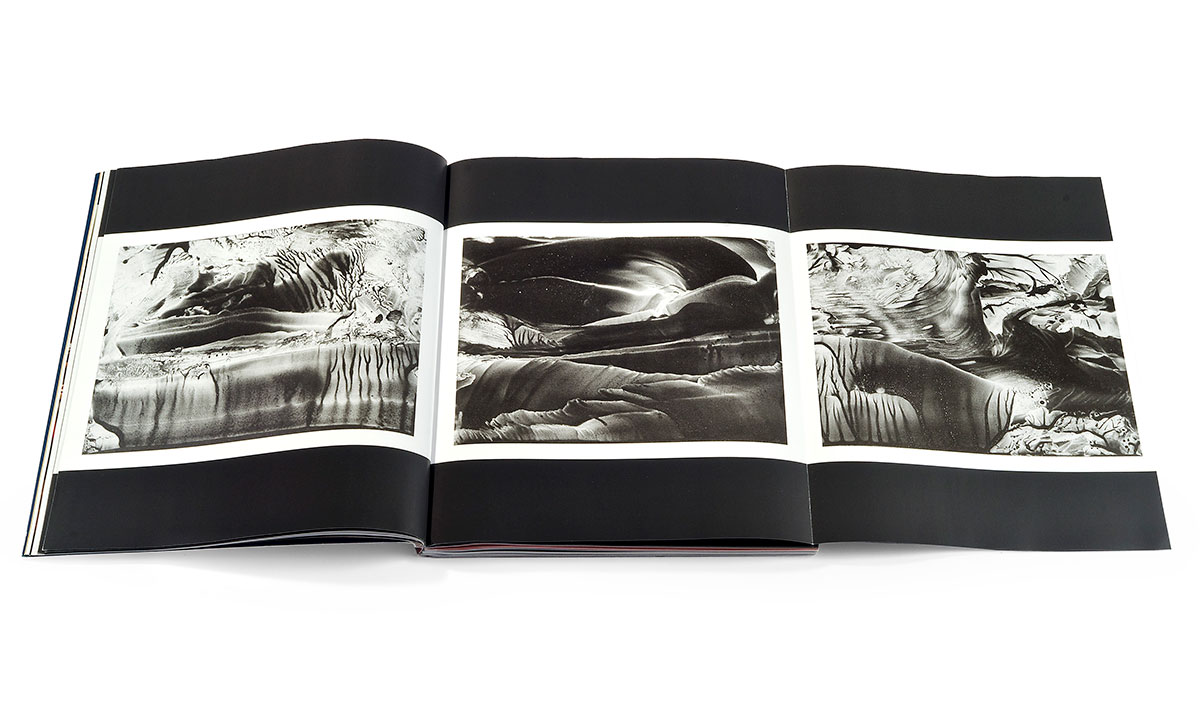 These 18 exquisite drawings, based on the the Japanese art of suminagashi (the manipulation of ink and water on gelatin), and presented on six separate foldouts in the issue, brilliantly blur the line between representation and abstraction.

Born in 1944 in Nice, France, Roland Flexner has lived and worked in New York since 1982. As a young artist he aligned himself with the Nouveau Réaliste and Supports/Surfaces movements; since the ’90s, he has created delicate and precise drawings on paper, including his ongoing Vanitas series of skulls and skeletons. Many of Flexner’s works of the past decade are based on the Japanese art of suminagashi—the manipulation of ink and water on gelatin—a technique he was introduced to during an extended residency in Japan. A selection of these drawings were included in the 2010 Whitney Biennial, and Flexner’s work has been the subject of exhibitions at P.S.1/MoMA; The Royal Academy of Arts in London, England; The Andy Warhol Museum in Pittsburgh, PA; Tokyo’s Museum of Contemporary Art; and both Exit Art and The Drawing Center in New York City, among other venues. Flexner is represented by D’Amelio Terras Gallery in New York City, and his work is in numerous private and public collections, including those of the Metropolitan Museum of Art, the Whitney Museum of American Art, the Musée National d’Art Moderne/Centre Pompidou, the Francois Pinault Foundation in Venice, Italy, and the Fogg Art Museum at Harvard University.