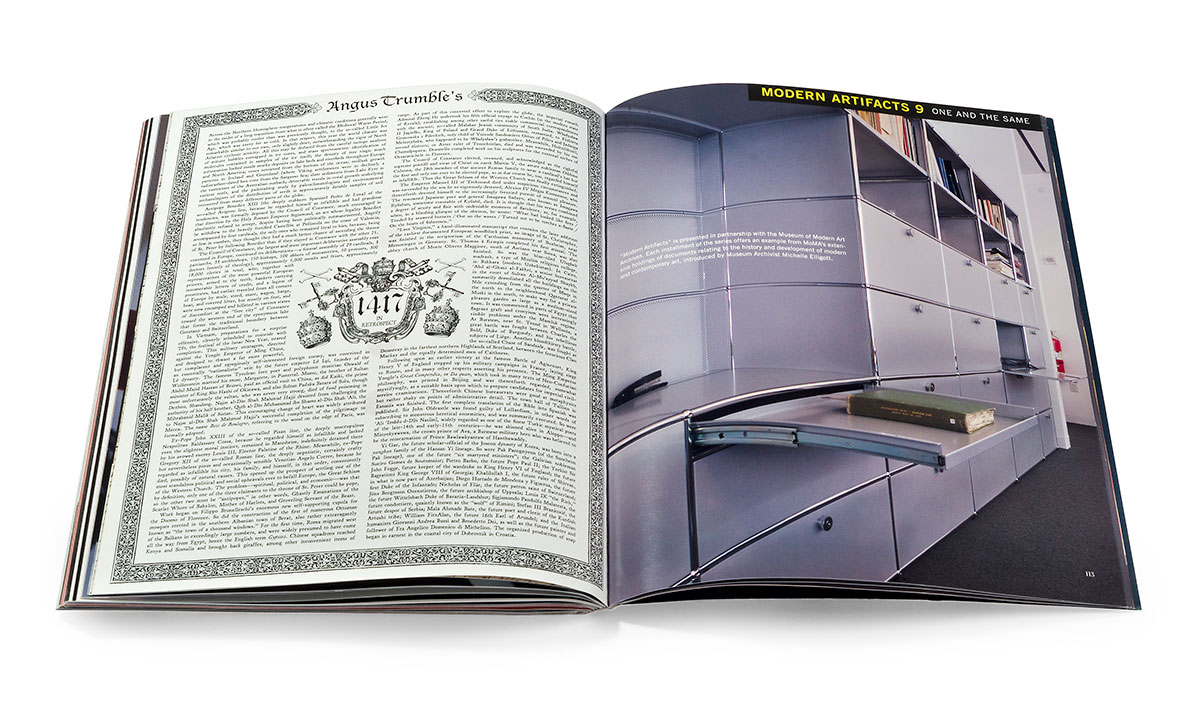 “Ex-Pope John XXIII of the so-called Pisan line, the deeply unscrupulous Neapolitan Baldassare Cossa, because he regarded himself as infallible and lacked even the slightest moral instinct, remained in Mannheim, indefinitely detained there by his avowed enemy Louis III, Elector Palatine of the Rhine. Meanwhile, ex-Pope Gregory XII of the so-called Roman line, the deeply nepotistic, certainly crafty but nevertheless pious and occasionally sensible Venetian Angelo Correr, because he regarded as infallible his city, his family, and himself, in that order, conveniently died, possibly of natural causes....”

In the latest installment of our regular series, Trumble details papal intrigues, cupola construction, and the very first Tet offensive.