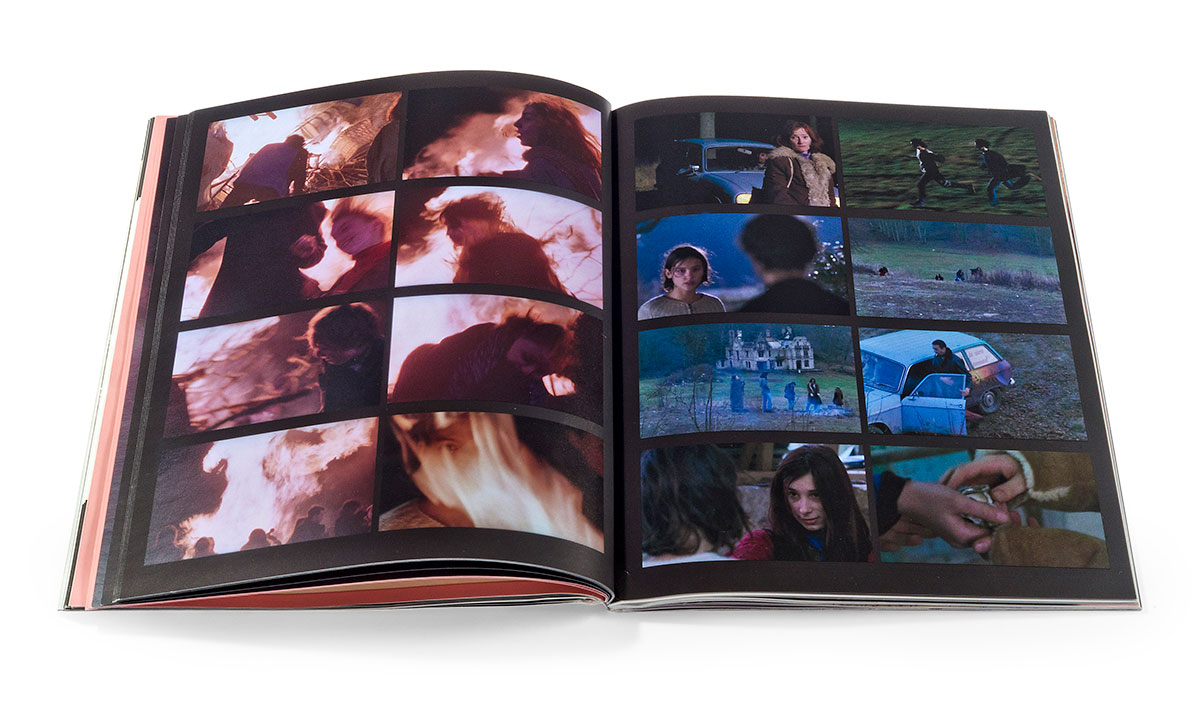 “What is it about this movie that makes me feel as if something in myself is at stake when I watch it and even when I talk about it?”—Stacy Cochran

One of the most remarkable films of ‘90s, Olivier Assayas’s Cold Water [L’eau froide] tells the story of two troubled teenagers in Paris in the 1970s. Reproduced here are 100 frames from this modern masterpiece, introduced by acclaimed filmmaker Stacy Cochran (My New Gun).

Paris-based director and screenwriter Olivier Assayas began his career in the late ’70s as a writer for the influential French film journal Cahiers du cinéma. In the early ’80s, Assayas collaborated on two screenplays with director Andre Téchiné and ghostwrote several episodes of the TV series Les conquêtes du commissaire Maigret for his ailing father, filmmaker Jacques Rémy, before making his feature-film debut in 1986 with Désordre. In the ensuing years he has become one of the leading lights of French cinema with motion pictures such as Irma Vep (1996), Demonlover (2002), Clean (2004), and Summer Hours [L’heure d’été] (2008). His five-and-a-half-hour telefilm Carlos (2010) won the Golden Globe Award for Best Mini-Series or Motion Picture Made for Television. Three of Assayas’s films have been nominated for the Golden Palm at the Cannes Film Festival, and he has made a number of acclaimed documentaries, including HHH (1997), a portrait of Chinese filmmaker Hou Hsiao-Hsien.

Director, writer, and producer Stacy Cochran received her B.A. from Williams College and an M.F.A. in filmmaking from Columbia University. She has made three feature films: Drop Back Ten (2000), Boys (1996), and My New Gun, which was nominated for an Independent Spirit Award for Best First Feature in 1993. Cochran, whose short films include Another Damaging Day (1990) and Richard Lester! (1998), lives in New York City.