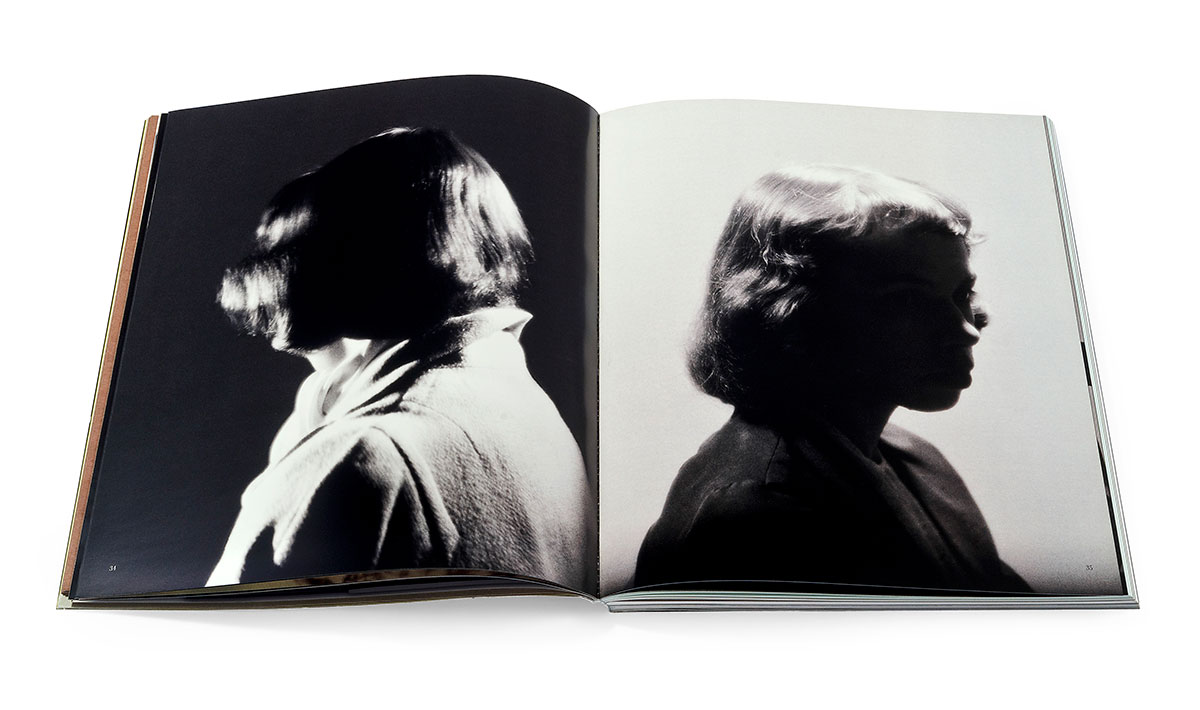 Before he became a Magnum photographer, a young Erich Hartmann sharpened his eye with the help of an ideal portrait subject: his wife, Ruth Bains Hartmann. This latest installment of our Analog Recovery series, coproduced with the Magnum Photos archive and edited by John Jacob, presents a selection of the resulting photos, taken in the mid-1940s, for the first time, accompanied by an introduction by Ruth Bains Hartmann.

Born in Munich, Germany, in 1922, Erich Hartmann was 16 when he and his family came to the United States as refugees from Nazi persecution. After serving in World War II, he worked in New York City as an assistant to the portrait photographer George Fayer. Hartmann first gained notice in the 1950s for his poetic approach to the subjects of science, industry, and architecture in a series of photo essays for Fortune magazine. An exhibition of his studies of the Brooklyn Bridge at the Museum of the City of New York in 1956 was the first of his numerous solo shows in the United States, in Japan, and throughout Europe. Invited in 1952 to join the photographic cooperative Magnum Photos, he was for many years on its board of directors, becoming its president in 1985. In his later years, Hartmann photographed the remains of the Nazi concentration camps, resulting in the book and exhibition In the Camps, published in 1995 in four languages and exhibited in more than 20 venues in the U.S. and Europe in the ensuing years. He lectured at the Summer Academy in Salzburg, Austria, and at the Syracuse University School of Journalism, among other educational institutions; taught at workshops and seminars; and was the recipient of many awards and prizes. Hartmann remained an active photojournalist until his sudden death in early 1999.

Ruth Bains Hartmann was for some years a book editor at a New York City publishing house before turning to freelance research and writing for magazines and other publications in England and the United States, often working in collaboration with her husband, Erich Hartmann, on major projects such as Our Daily Bread and In the Camps. After his death in 1999 she assumed direction of his photographic estate. In this capacity she has curated and mounted numerous exhibits of his work in Germany, England, Austria, Switzerland, Italy, Ireland, the U.S., and Japan and published a book of his personal photographs, Where I Was (Edition Fotohof, Salzburg, 2000).