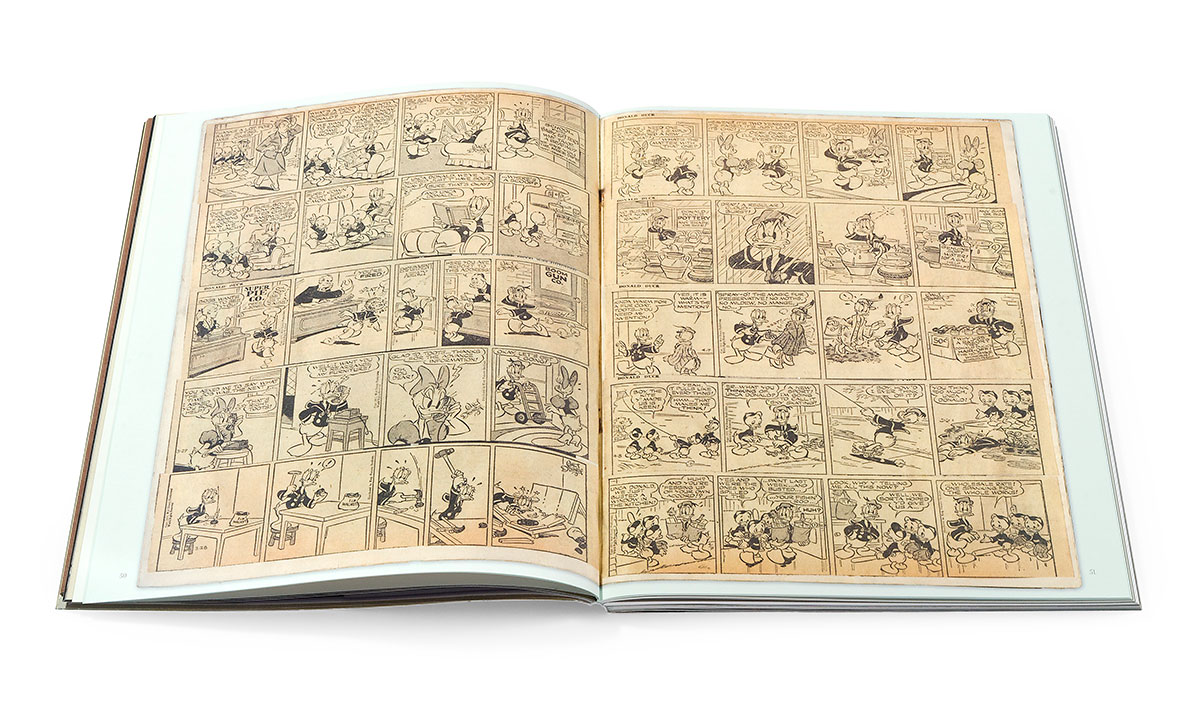 Archivist and Esopus regular Rich Remsberg discovered this anonymous collage, which we reproduce in its entirety, in a shop in Readsboro, VT, in 2004.

Emmy Award–winning archival image researcher and artist Rich Remsberg lives in North Adams, MA, where his company, Atlas Films, is also based. He has been a member of the staff of the Indiana University School of Journalism and a visual-resources specialist with the Indiana University Digital Library Program, and has served on the faculty of the Library of Congress’ American Folklife Center Field School and the Maine Media Workshops. His publication and exhibition credits include The New York Times, MSNBC/Newsweek, The Christian Science Monitor, and each of the signature PBS archival series—American Experience, American Masters, and NOVA. His books include Riders for God (2000) and Hard Luck Blues (2010), both published by the University of Illinois Press. A regular contributor to NPR’s The Picture Show, Remsberg has also collaborated with the electronic music duo The Books, and his short films have screened at Slamdance, the Walker Arts Center, the Bowery Ballroom, and MASS MoCA. His found-object exhibition, Historyland, was shown at Gallery 53 in North Adams, Massachusetts, in August and September of 2013.