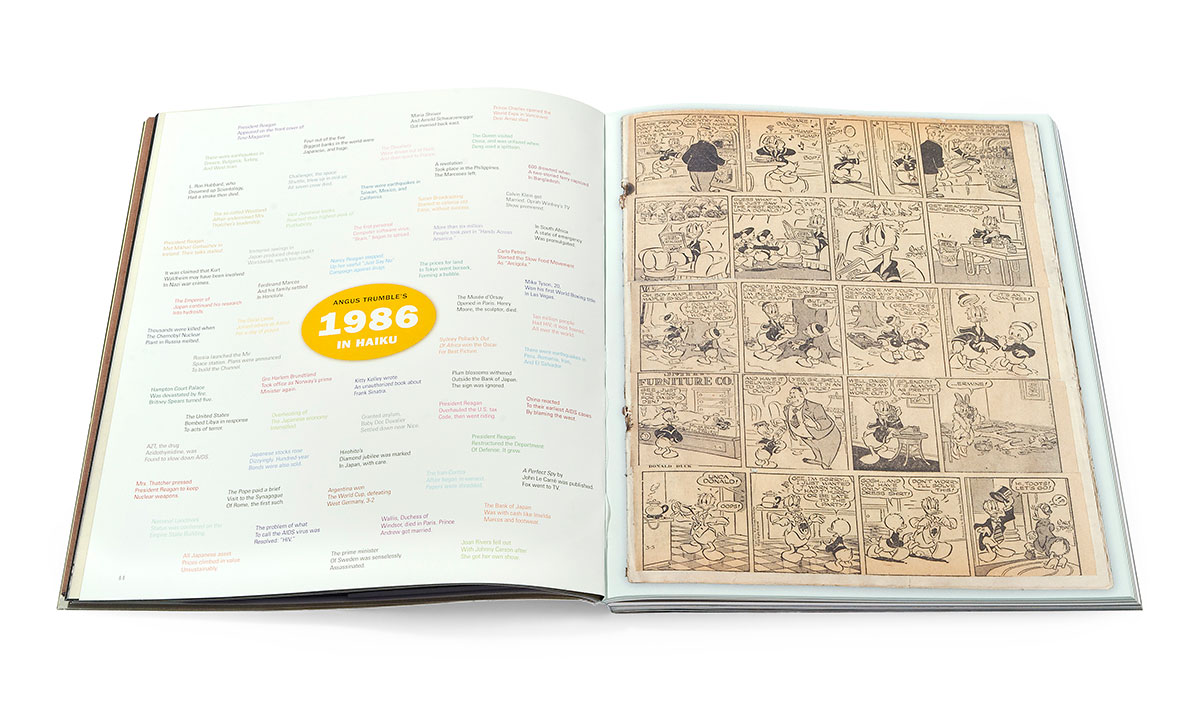 “Nancy Reagan stepped
Up her useful ‘Just Say No’
Campaign against drugs....”

A poetic, and characteristically amusing, new twist on a regular series by our resident chronologer.