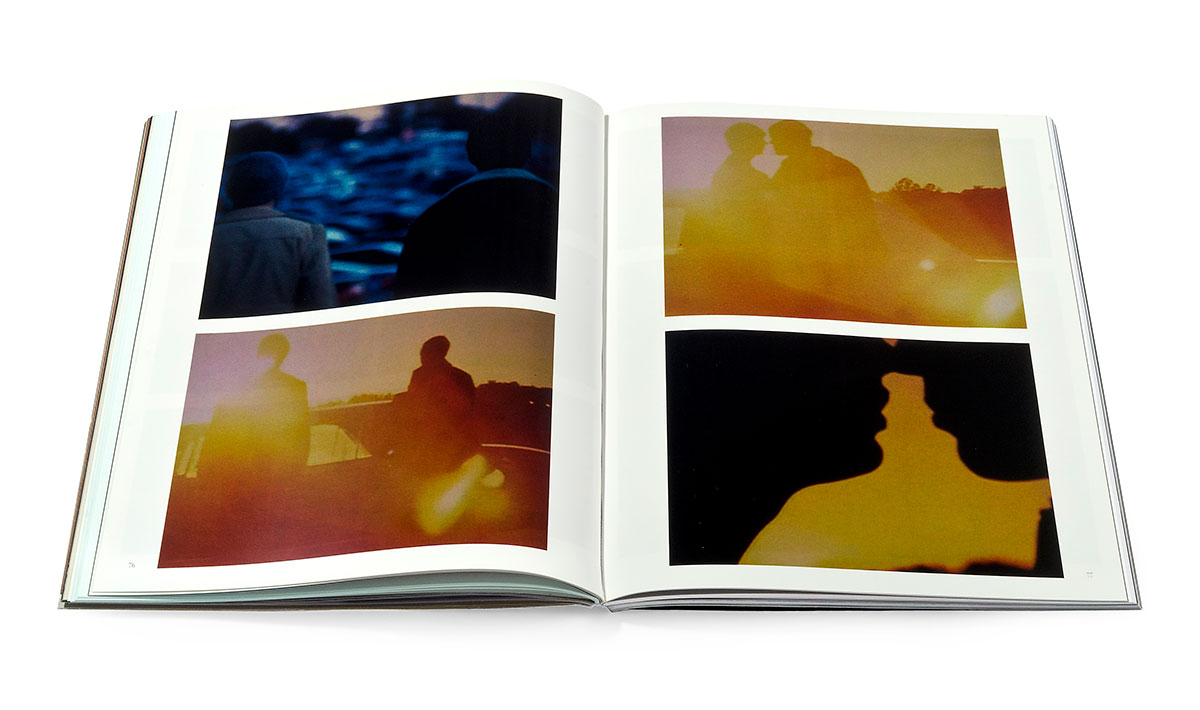 Kelly Reichardt's debut film, River of Grass (1994) was nominated for the Grand Jury Prize at the Sundance Film Festival and for three Independent Spirit Awards; her second award-winning feature, Old Joy, didn't appear until 2006. Reichardt made several Super-8 shorts in the 12-year period between the two films. As she relates, “That was really a time where I learned how to make films. No one was watching and I went back to Super-8 and I could just really figure things out.” Reichardt’s first film from this period, Ode, based on Herman Raucher’s novel Ode to Billy Joe (which was inspired by the Bobbie Gentry song of the same name), was completed in 1999 and screened at that year’s Venice International Film Festival. These 100 stills from the 51-minute film communicate Reichardt’s extraordinarily poetic and intensely visual sensibilities—and firmly root her filmmaking in experimental and avant-garde film practice.

Born in Miami, FL, Kelly Reichardt is a screenwriter, director, and editor who has made the critically lauded feature films River of Grass (1994), Old Joy (2006), Wendy and Lucy (2008), and Meek’s Cutoff (2010). Her short films, which were featured in an exhibition at Esopus Space in February 2010, include Ode (1999); Then a Year (2001), winner of the Best Experimental Film Award at the New York Underground Festival; and Travis (2004). Reichardt’s work has screened at venues around the world, including the Museum of Modern Art, Film Forum, and Anthology Film Archives, as well as in competition at the Cannes, Venice, and Toronto International Film Festivals. The recipient of a Guggenheim Fellowship in 2009, Reichardt currently teaches film and electronic arts at Bard College.