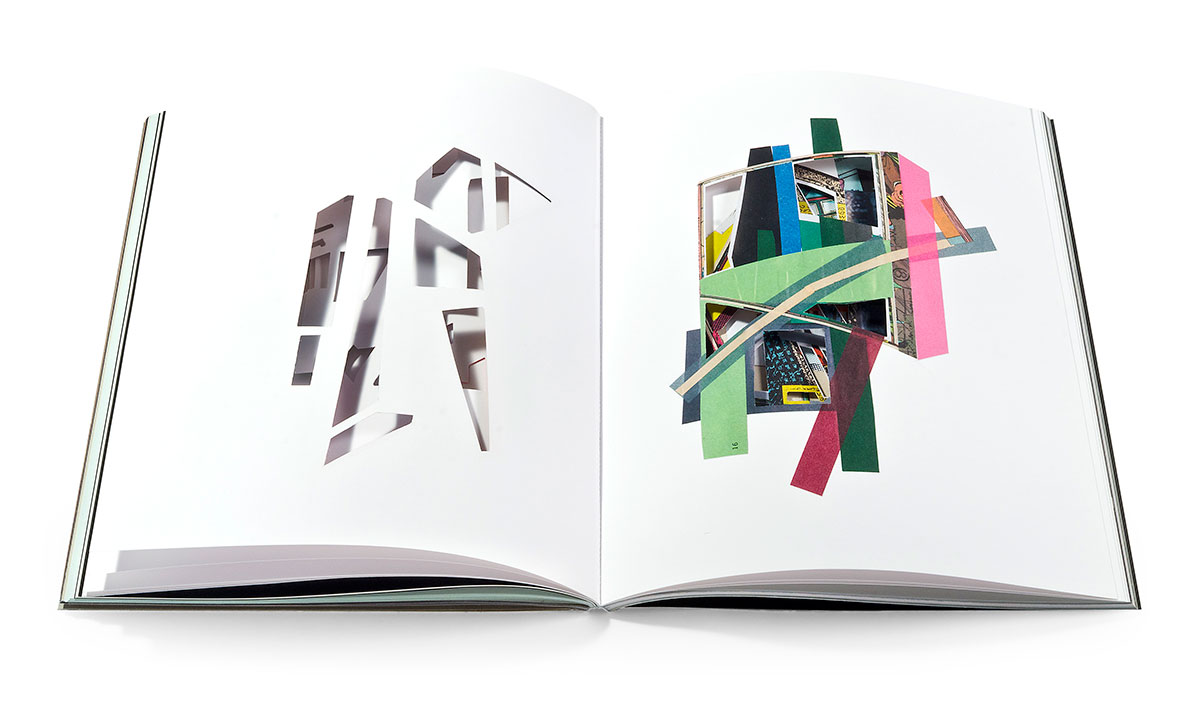 “City,” a series of new work, features eight collages—comprised of nearly 80 die-cuts—that depict the urban landscape and its effects on those who traverse it.

Based in North Adams, MA, artist Mary Lum creates collages, photographs, paintings, and installations that examine the poetic undercurrent of urban spaces. She has exhibited widely—most recently as a part of the group show “Invisible Cities” at MASS MoCA—and her artwork has been written about in ARTNews, Art in America, Artforum, and The Boston Globe. Lum has been awarded grants and fellowships from the Guggenheim Foundation, the New York Foundation for the Arts, the New York State Council on the Arts, and the National Endowment for the Arts; her residencies include the MacDowell Colony and the Radcliffe Institute for Advanced Study at Harvard. Represented by Carroll and Sons in Boston and Frederieke Taylor Gallery in New York, Lum teaches at Bennington College in Vermont.