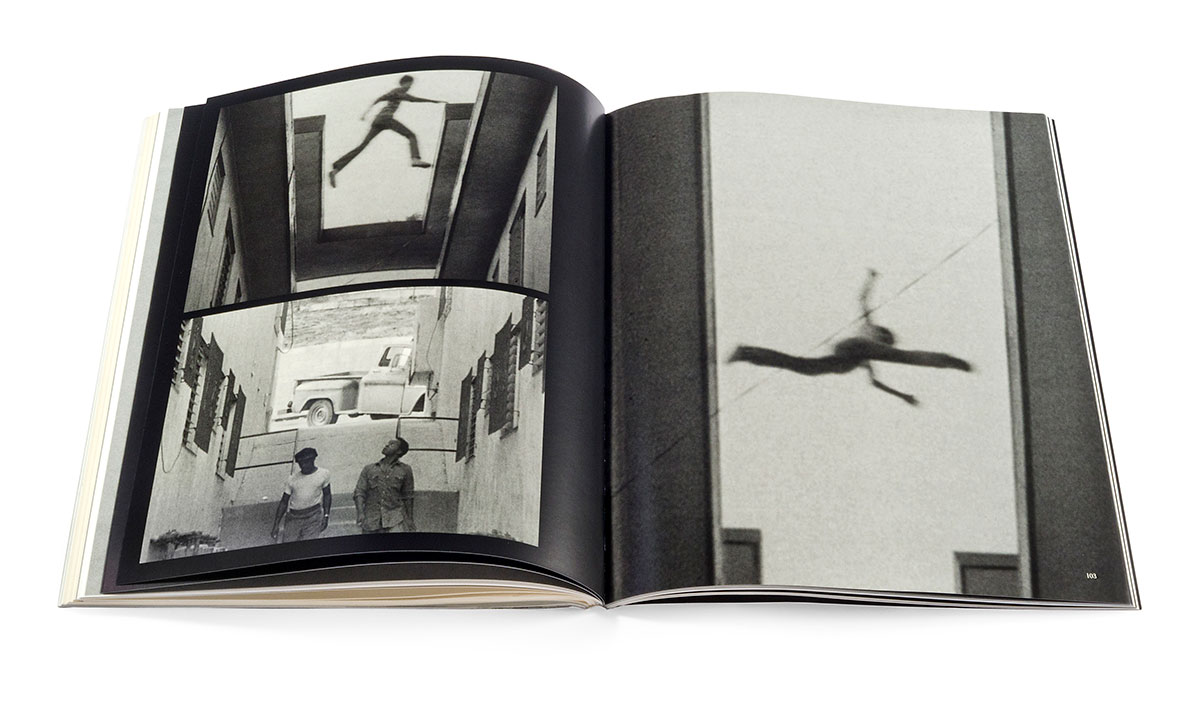 “Casual life-or-death gambles are seen throughout Killer of Sheep’s quotidian sequences; they cohere the experiences and observations of the men and women, children and adults whose lives Burnett permits us to perceive as an existential balance. Singling out just a few of these 24 frames per second helps to pause one’s sense of revelation, capturing the deep, abundant sense of recognition that is overwhelming in Killer of Sheep but that moviegoers often take for granted.”—Armond White

Stills from director Charles Burnett’s transcendent first feature (inducted into the Library of Congress’s prestigious National Film Registry in 1994), which examines the black Los Angeles ghetto of Watts in the mid-1970s through the story of Stan, a slaughterhouse worker, his wife and daughter, and their friends and neighbors.

Mississippi-born and Los Angeles–raised Charles Burnett is regarded as one of America’s greatest living filmmakers. The director’s features include his U.C.L.A. graduate thesis Killer of Sheep (1977), My Brother’s Wedding (1983), To Sleep With Anger (1990), The Glass Shield (1994), When It Rains (1995), and the documentary Nat Turner: A Troublesome Property (2003). Killer of Sheep and To Sleep With Anger have both been selected for the Library of Congress’s prestigious National Film Registry. The Film Society of Lincoln Center and Human Rights Watch presented a retrospective of his work in 1997. Burnett, who lives in Los Angeles with his wife and two sons, has been awarded a MacArthur Fellowship and has received grants from the Guggenheim Foundation, the Rockefeller Foundation, the National Endowment for the Arts, and the Getty Foundation.

Film critic Armond White is the author of The Resistance: 10 Years of Pop Culture That Shook the World (Overlook, 1995) and Rebel for the Hell of It: The Life of Tupac Shakur (Thunder’s Mouth Press, 1997). He is currently the editor of City Arts; previously he was the film critic for the New York Press and prior to that for The City Sun. His work has also appeared in Film Comment, The Nation, The New York Times, and Slate.