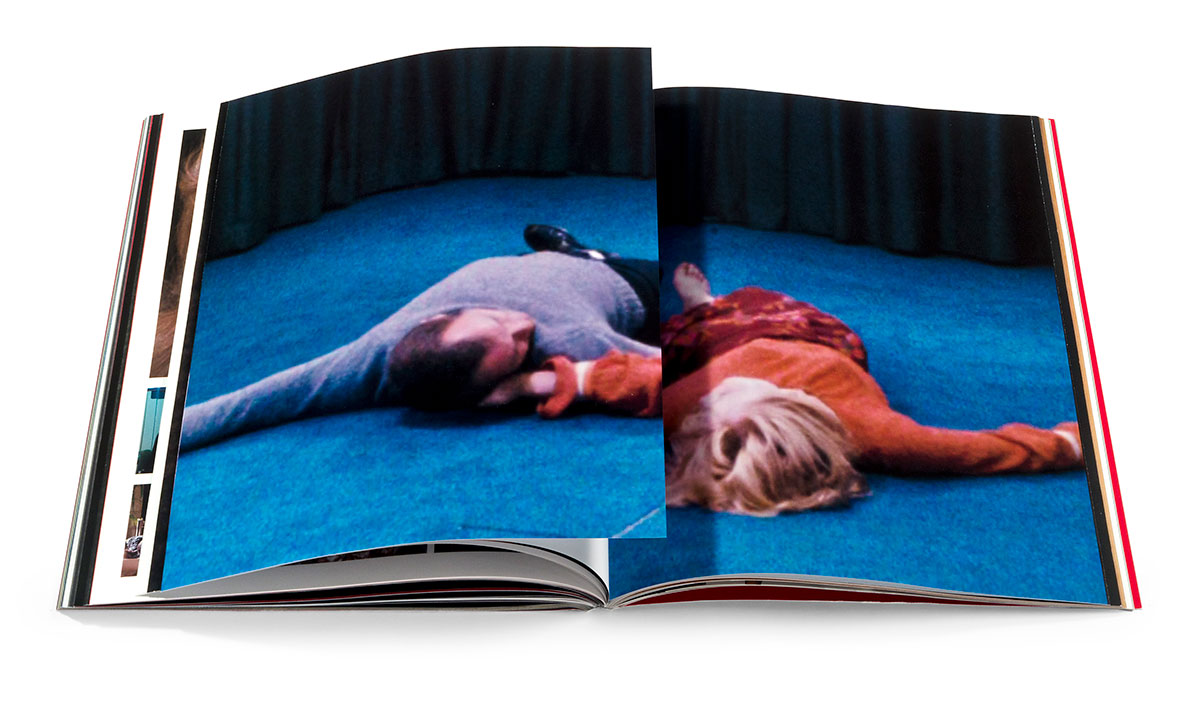 In 1973, legendary German director Rainer Werner Fassbinder made this two-part telefilm, adapted from Fritz Müller-Scherz’s science-fiction novel Simulacron-3, for German television network WDR. Only recently rediscovered and restored, the film not only features some of the director’s most dynamic visuals, it prefigures a host of more recent films exploring similar themes, from The Matrix to Inception.

Rainer Werner Fassbinder was born in Bavaria in 1945 and lived and worked in Germany and New York until his death in 1982. Widely considered one of the most influential members of the New German Cinema, Fassbinder was extremely prolific throughout his relatively brief career and was a central figure of auteurist filmmaking throughout the 1970s. Working as director, producer, and actor, he completed 40 feature-length films, three short films, two television series, and 24 stage plays in less than 15 years. Though critics in Germany failed to recognize the merit of his work until he had begun to receive international acclaim, he went on to receive a number of honors, including a Baden-Baden Teleplay award for his television series Katzelmacher, the Cannes FIPRESCI Prize for Ali: Fear Eats the Soul, Gold German Film Awards for Despair and The Marriage of Maria Braun, and countless other festival prizes.

New York–based J. Hoberman earned his B.A. from SUNY Binghamton and his M.F.A. from Columbia University. He began writing for The Village Voice in 1977, where he holds the title of Senior Film Critic. Hoberman is also a frequent contributor to The New York Times and Film Comment and has published widely on experimental film. In 2008, he was honored with the Mel Novikoff Award at the San Francisco International Film Festival in recognition of his contributions to film studies.