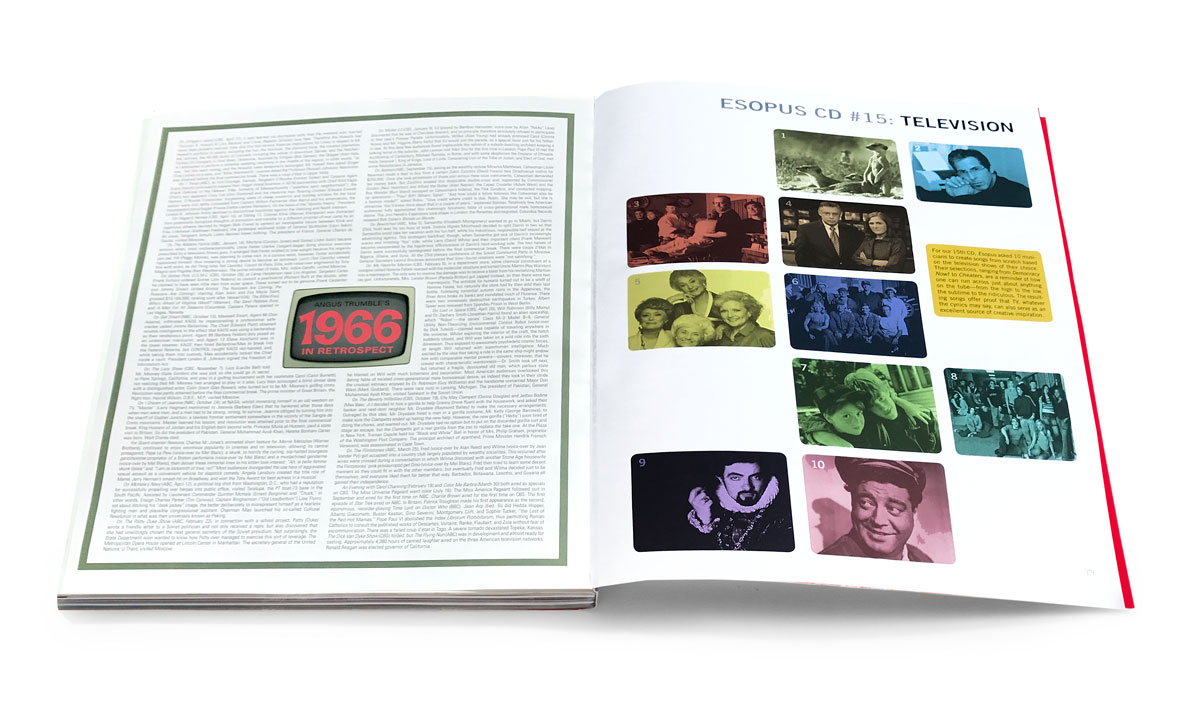 "On Bewitched (ABC, May 5), Samantha (Elizabeth Montgomery) wanted to go to Miami, but Darrin (Dick York) was far too busy at work. Endora (Agnes Moorhead) decided to split Darrin in two so that Samantha could take her vacation with his fun half, while his industrious, responsible half stayed at the advertising agency. This stratagem backfired, though, when Samantha got sick of Darrin’s increasingly wacky and irritating “fun” side, while Larry (David White) and their important client (Frank Maxwell) became exasperated by the lugubrious officiousness of Darrin’s hard-working side. The two halves of Darrin were successfully reintegrated before the final commercial break. There were coups d’état in Nigeria, Ghana, and Syria. At the 23rd plenary conference of the Soviet Communist Party in Moscow, General Secretary Leonid Brezhnev announced that Sino–Soviet relations were ‘not satisfying....’”