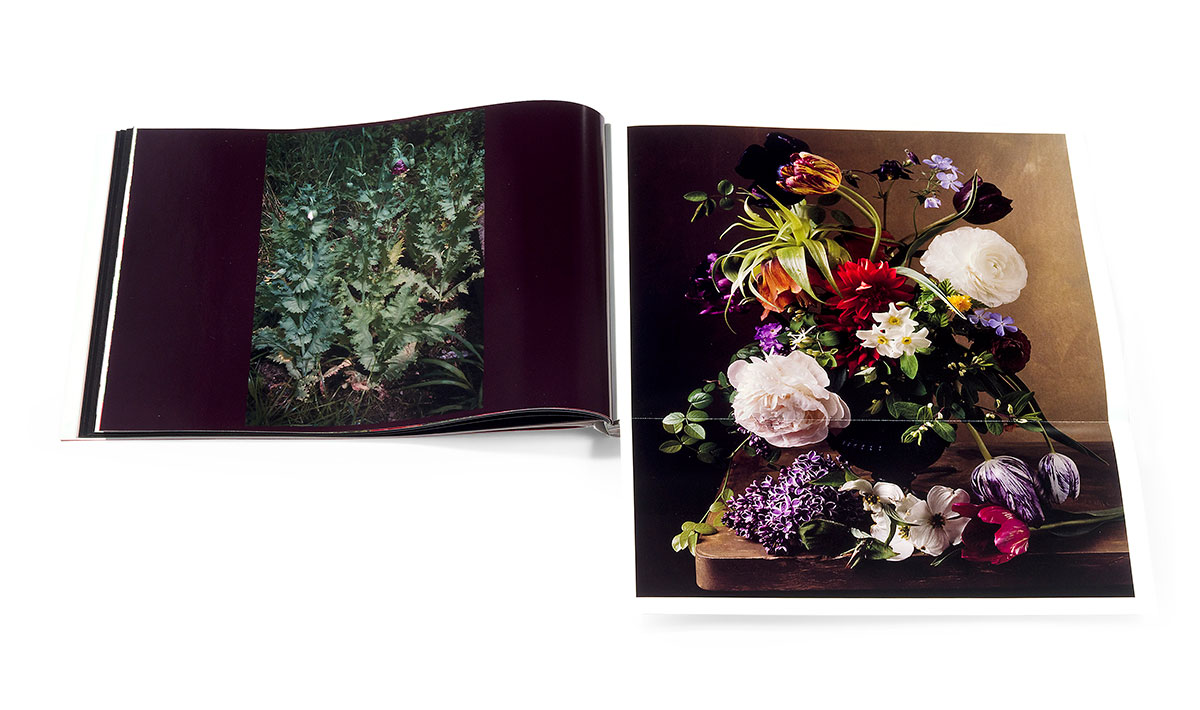 Conceptual photographer Sharon Core has spent the past decade creating meticulous images that are inspired by—and often perfectly resemble—well-known works of art. Her series include “Thiebaud,” which replicated food paintings from the 1960s by pop artist Wayne Thiebaud, and “Early American,” which referenced the 19th-century still lifes of Raphaelle Peale. What makes Core's work particularly fascinating is that every element in her photographs—from flowers to fruit to food—she grows, harvests, and cooks herself.

For her project for Esopus 19, Core selected a series of images from her most recent series, “1685–1891,” then interspersed them with photographs taken at her upstate New York studio and garden that provide a fascinating glimpse into her creative process.

Born and raised in New Orleans, LA, Sharon Core uses the works of painters ranging from Raphaelle Peale to Wayne Thiebaud as inspiration for her meticulously constructed still-life photographs. Core earned a B.F.A. in painting from the University of Georgia and her M.F.A. in photography from the Yale University School of Art. Represented by Yancey Richardson Gallery in New York, she has exhibited in solo and group shows around the world, and her photographs are in the collections of the Solomon R. Guggenheim Museum in New York, the Amon Carter Museum in Ft. Worth, TX, the J. Paul Getty Museum in Los Angeles, and the Hermès Foundation in Paris, among many others. Core, who is also a trained pastry chef, has made or grown nearly everything that appears in her photographs. A monograph of her work, Sharon Core: Early American, was published by Radius Books in 2012.