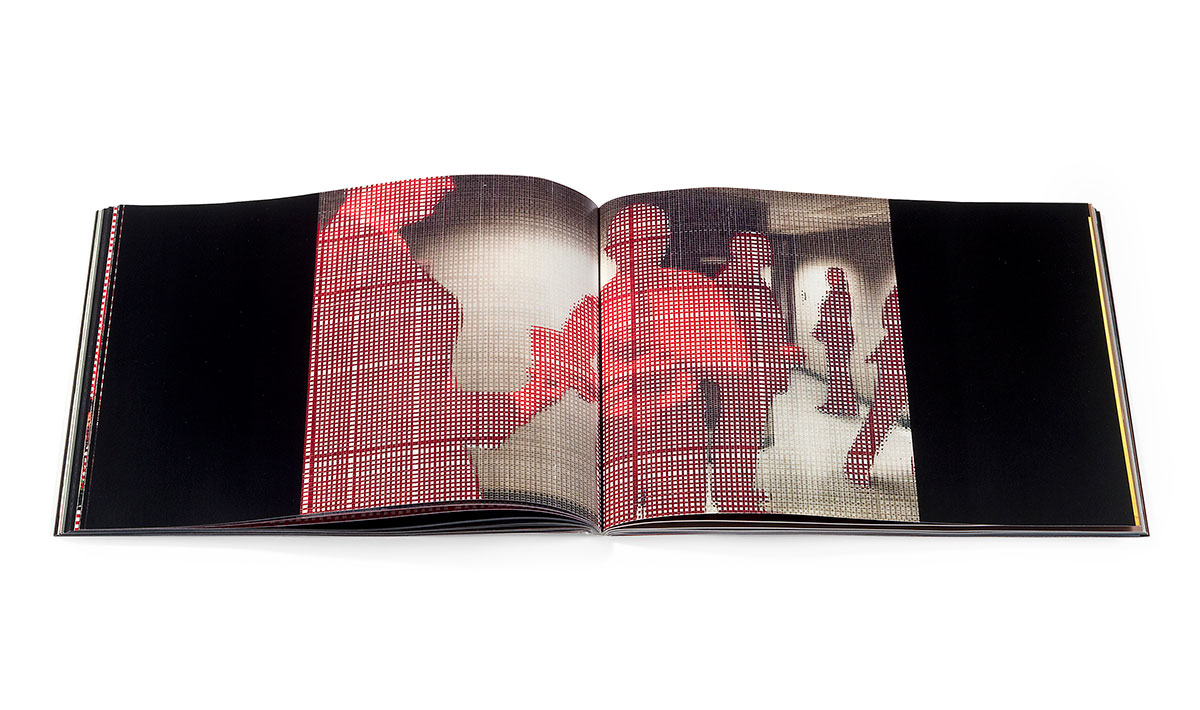 Multiple perspectives on a series of brand-new, painstakingly created images that take the magazine page as a point of departure.

John Sparagana divides his time between Chicago, IL, and Houston, TX, where he is a full professor of painting and drawing at Rice University. For the past decade, Sparagana’s work has concerned itself almost exclusively with magazine pages. In several different series, his goal has been to take this familiar and pragmatic subject matter and make it strange and metaphorically charged through various types of physical manipulation. His artwork has been featured in a number of solo and group exhibitions in the United States and Europe at venues such as Corbett vs. Dempsey in Chicago, IL; the Museum of Fine Arts in Houston, TX; Sox in Berlin, Germany; and Changing Role/Move Over Gallery in Naples, Italy. Sparagana, who earned his M.F.A. from Stanford University, has published two books: Between the Eyes (Corbett vs. Dempsey, 2011), and Sleeping Beauty: A One-Artist Dictionary (University of Chicago Press, 2008).