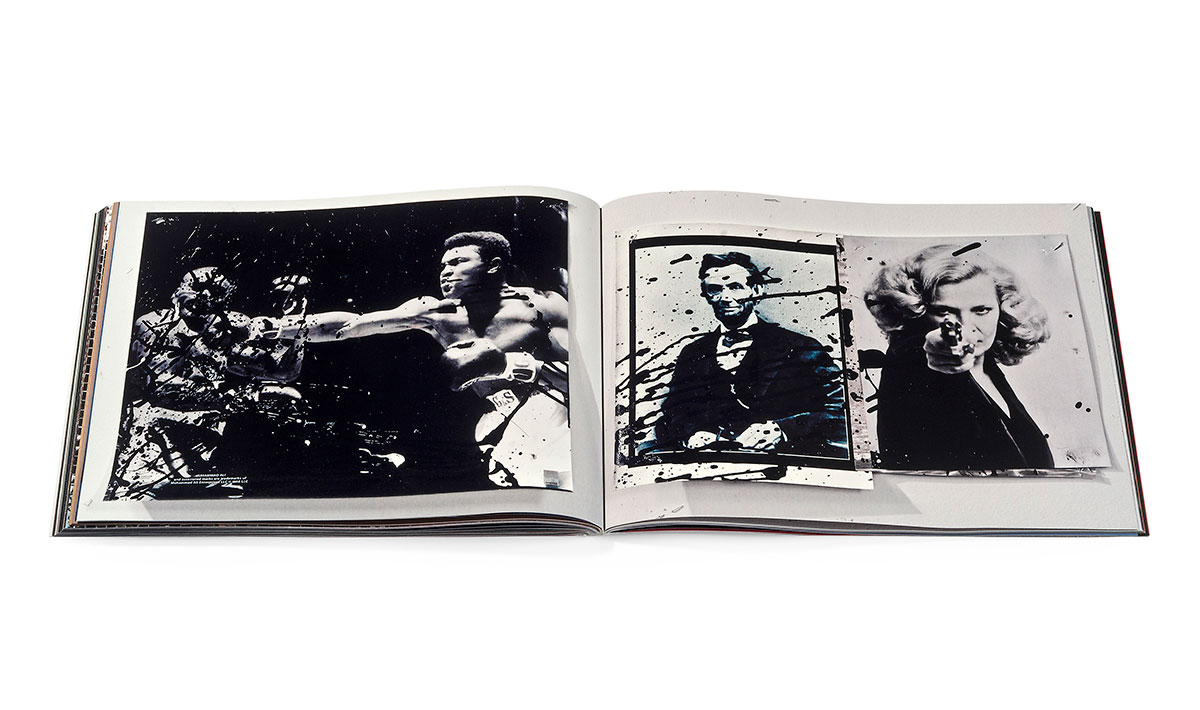 This acclaimed artist's dynamic working process, particularly as it relates to a new series of her collages, is documented during a visit to her Brooklyn studio.

Joyce Pensato is a Brooklyn-based painter best known for her dynamic, large-scale paintings utilizing well-known characters from cartoons and popular culture as subject matter. Represented by Friedrich Petzel Gallery in New York, she has shown widely in both group and solo exhibitions around the world over the past three decades; her work is in the collections of the Museum of Modern Art, NY, the Hammer Museum in Los Angeles, the City of Paris, and the St. Louis Museum of Art, among many other institutions. She is the recipient of numerous honors, including the Robert De Niro, Sr. Prize in 2013, the Award of Merit Medal for Painting from the American Academy of Arts and Letters in 2012, and a Guggenheim Fellowship in 1996. Pensato, a Brooklyn native who studied at the New York Studio School, will present a major exhibition curated by Jeffrey Uslip at the Santa Monica Museum of Art in the spring of 2013.