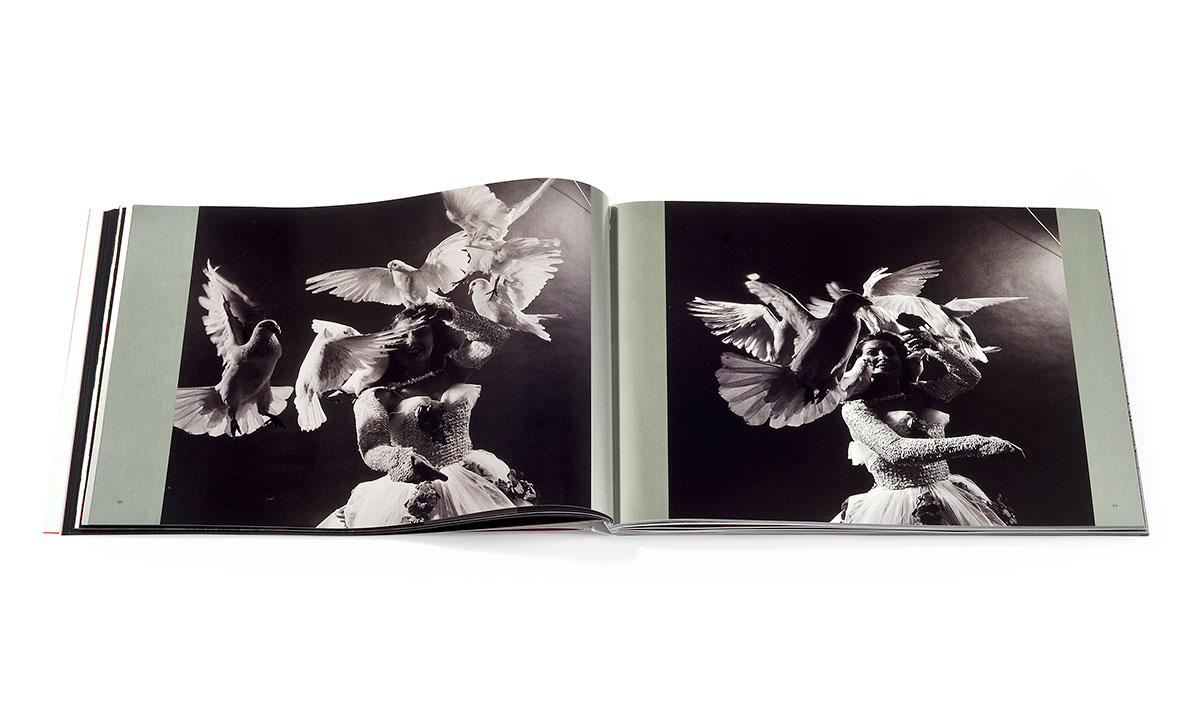 In this latest installment of “Analog Recovery,” a regular series co-presented with the Magnum Foundation and edited by its director, John Jacob, we feature 23 never-before-published images taken by photographer Burt Glinn in 1949. Glinn's subject was Rosita Royce, a featured dancer who performed with six pigeons in "A Night in Venice," an outdoor variety show at Jones Beach Stadium.

After serving in the army during World War II, Burt Glinn (1925-2008) earned his B.A. from Harvard University, where he wrote and photographed for the Harvard Crimson. Glinn worked at Life magazine from 1949 to 1950 before turning full-time to freelancing. He joined Magnum Photos in 1951, becoming one of the first American members of the young photo agency. In the ensuing years, Glinn’s photographs regularly appeared in Travel and Leisure, Esquire, Geo, Life, Fortune, and Paris-Match. Among his subjects were the Sinai War, the U.S. Marine invasion of Lebanon, and Fidel Castro’s takeover of Cuba. In 1959, he received the Mathew Brady Award for Magazine Photographer of the Year from the University of Missouri. In collaboration with the writer Laurens van der Post, Glinn created the books The Dark Eye in Africa (1955), A Portrait of All the Russias (1967), and A Portrait of Japan (1968), all published by William Morrow. His final book, Havana: The Revolutionary Moment, was released by Umbrage Editions in 2002. Glinn, considered to be one of Magnum’s greatest corporate and advertising photographers, was president of the organization from 1972 to 1975.