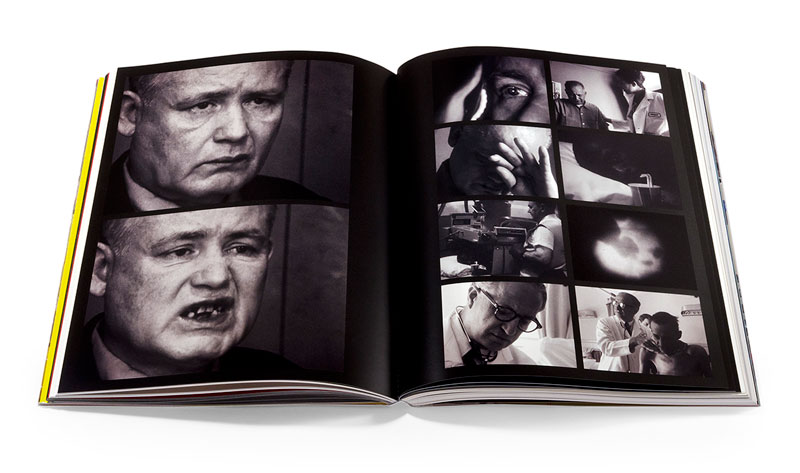 “This movie is the most disturbingly accurate depiction of my workplace that I have ever seen. It gives few indications of the time of day. The light is fluorescent, the shadows unchanging. But that doesn’t matter: The sorrow may speed up or slow down, but it never ends. Night or day.”—Paul Austin

RELATED EVENT: Screening of Hospital at the Museum of the Moving Image

Boston native Frederick Wiseman is a filmmaker, documentarian, and theater director. After serving in the U.S. military during World War II and briefly teaching law at Boston University’s Institute of Law and Medicine, Wiseman began making documentaries. Among the 40 films he has directed over the past half-century are Titicut Follies (1967), Hospital (1970), Missile (1987), Belfast, Maine (1999), and National Gallery (2014). Wiseman has received both Guggenheim and MacArthur fellowships as well as countless other awards, including a Golden Lion for Lifetime Achievement at the 71st Venice International Film Festival. He has also worked on a number of theatrical productions, including Samuel Beckett’s Oh Les Beaux Jours, which he directed in Paris in 2006, and Welfare: The Opera, which he wrote and directed, and which he has staged in New York City (1997), Philadelphia (1992), and Cambridge (1988).

Paul Austin is an emergency-room physician and the author of two memoirs: Something for the Pain: Compassion and Burnout in the ER (2009) and Beautiful Eyes: A Father Transformed (2014), both published by W. W. Norton. His essays have been featured in Creative Nonfiction, The Southeast Review, and The Gettysburg Review. He lives in Durham, North Carolina, with his wife and three children.