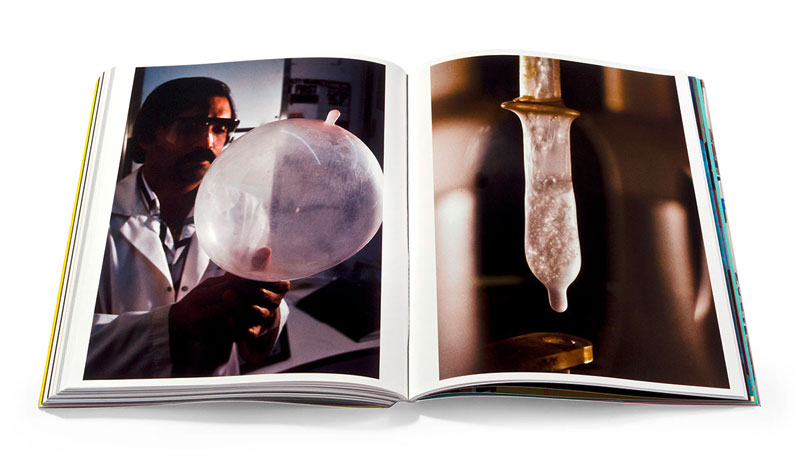 The latest offering in our Analog Recovery series produced with the Magnum Photos Archive and edited by John Jacob presents images taken in the early days of the AIDS crisis by Magnum photographer Stuart Franklin.

Stuart Franklin was born in Britain in 1956. He studied photography and film at West Surrey College of Art and Design and geography at the University of Oxford (BA and PhD). During the 1980s, he worked as a correspondent for Sygma Agence Presse in Paris before joining Magnum Photos in 1985. Franklin is perhaps best known for his celebrated photograph of a man defying a tank in Tiananmen Square, China, in 1989, which won him a World Press Photo Award. Since 1990, Franklin has completed over 20 assignments for National Geographic. His documentary photography has taken him to Central and South America, China, Southeast Asia and Europe. Since 2004, he has focused on long-term projects concerned primarily with man and the environment. Franklin's books include The Time of Trees (1999), Hôtel Afrique (2007), and Saint-Petersburg (2012). With a grant funded by the National Trust, he published Sea Fever, a documentary project about the British coastline, in 2005. Franklin is currently working on a long-term project on Europe's changing landscape, focusing in particular on the climate and on patterns of transformation.