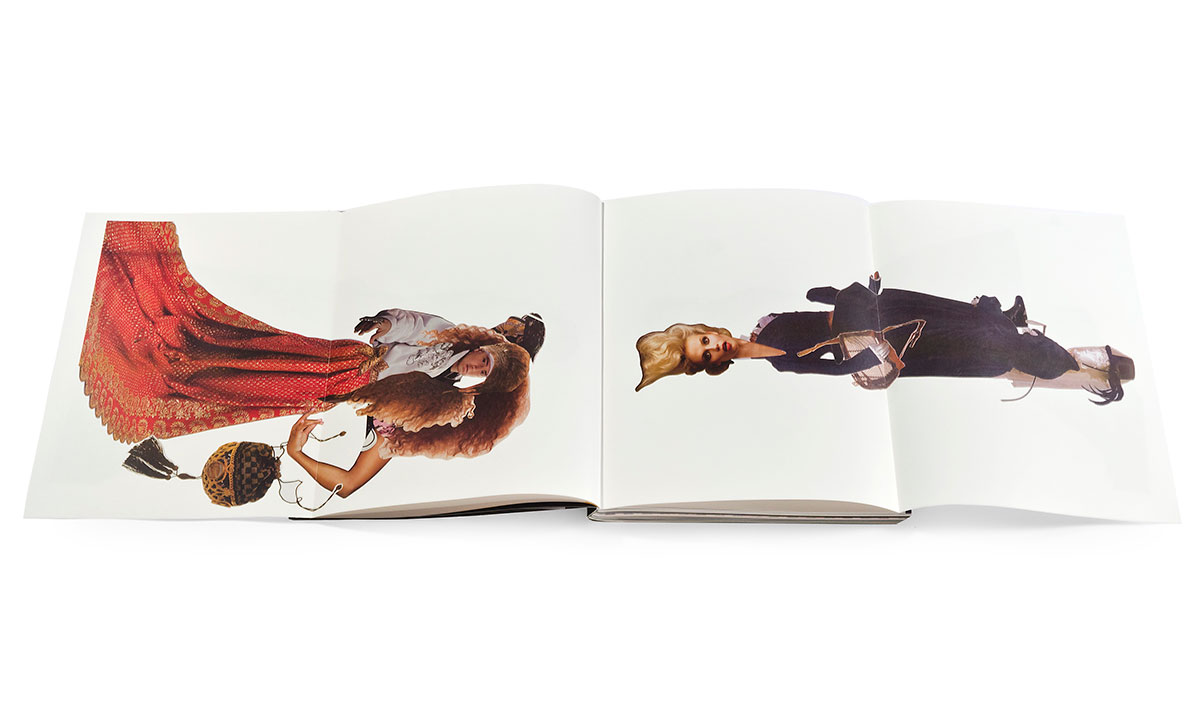 “The ‘Dressed Up’ series reflects on the relationship between hip-hop and Victorian sartorial cultures. Despite the fact that these two cultures are separated by more than a century of human history, and aligned respectively to popular and elite social classes, “dressing up” plays a remarkable role in each of them. Specifically, I am interested in the symbolic codes of high fashion as imagined by hip-hop avatars, and by designers of historical haute couture. In bringing both into direct confrontation via photomontage, I seek to question the usual prejudices or social boundaries imposed on bodies by cloth, but also to explore how we imagine personalities through dress. The series suggests that the sense of decorum and gravitas conveyed by haute couture/Victorian fashion belies the colonial violence and decadence of that age; conversely the near-criminalization of hip-hop fashion fails to contend with the humanity of many of its avatars or their status as respectable global citizens.”—Marcia Kure

Marcia Kure was born in 1970 in Kano, Nigeria, and graduated with a B.A. in painting from the University of Nigeria, Nsukka, in 1994. Kure has taken part in many solo and group exhibitions, including the Multichoice Africa “African Artists of the Future” calendar in 2002 and 2003’s Fela Project at the New Museum of Contemporary Art, New York (currently touring throughout the U.S.). Her work is inspired by African cave paintings, woven and printed textiles, body painting, and other traditions drawn from her Nigerian background. These include Uli, a painting and drawing practice of the Igbo women of eastern Nigeria that employs simple forms and minimal use of color. Kure, who is represented by BravinLee programs in New York City, currently resides in Princeton, NJ.