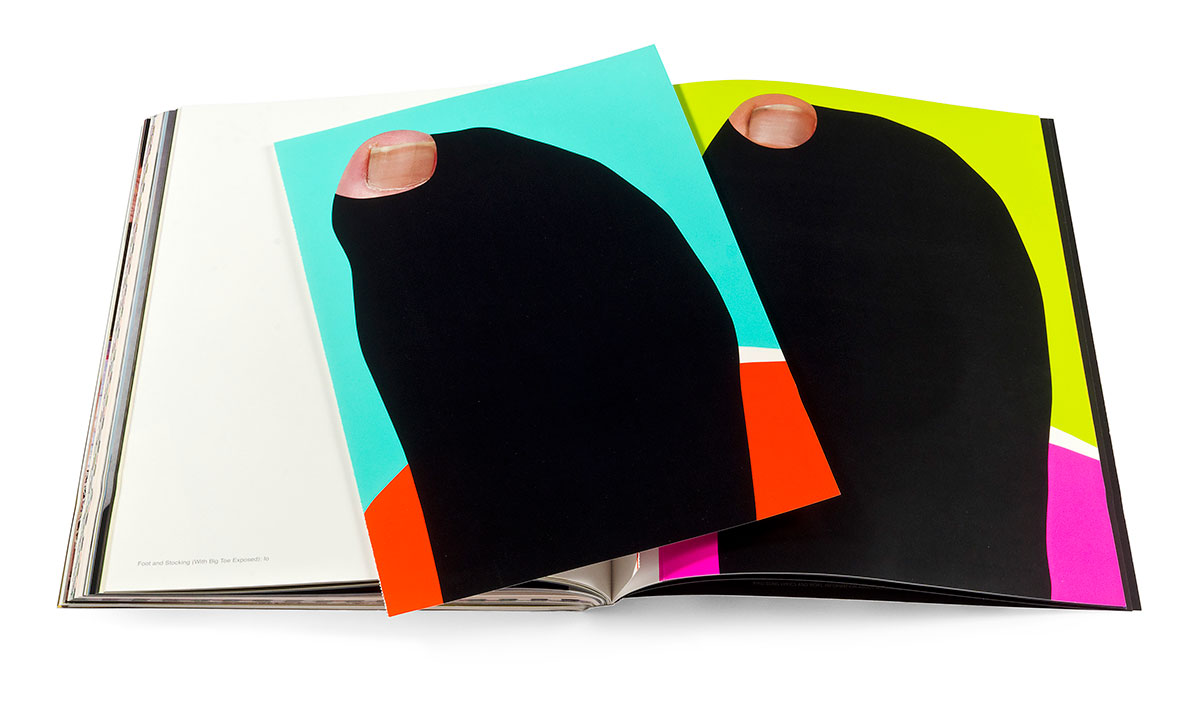 The idea for the artist’s “Foot and Stocking Series (2010)” comes from a painting of Baldessari’s from 1965.

John Baldessari was born in National City, CA, in 1931 and is now based in Santa Monica, CA. He attended San Diego State University and did post-graduate work at Otis Art Institute, Chouinard Art Institute, and the University of California at Berkeley. Baldessari is considered one of the most influential artists of his generation, and his awards and honors include memberships in the American Academy of Arts and Letters and the American Academy of Arts and Sciences, as well as the Golden Lion for Lifetime Achievement awarded by La Biennale di Venezia in 2009. Baldessari has been the subject of more than 200 solo exhibitions and has participated in over 900 group exhibitions around the world. His output spans artist’s books, videos, films, billboards, and public works, and his art has been included in exhibitions in New York, Europe, and Los Angeles, including “John Baldessari: Pure Beauty,” a retrospective that began at the Tate Modern in London in 2009 and subsequently traveled to the Museu d’Art Contemporani de Barcelona, the Los Angeles County Museum of Art, and the Metropolitan Museum of Art in New York.