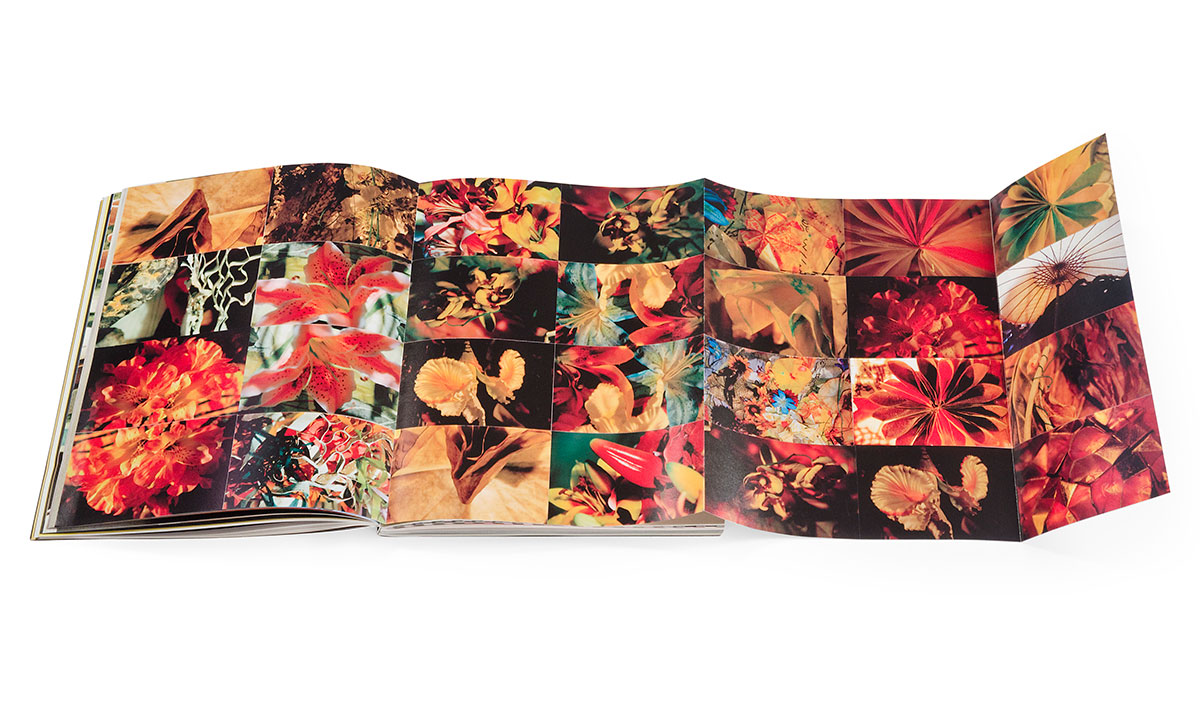 Judy Pfaff’s installations synthesize sculpture, painting, and architecture into dynamic environments in which space seems to expand and collapse, fluctuating between the two- and three-dimensional. Reproduced in Esopus 14 is an extensive collage created by Pfaff using photos taken of these many installations, along with those from the artist’s recent travels. In Pfaff’s own words: “There’s a thread of my experience that runs through it…but it’s not necessary for the viewer to know all that. You might think, why is she lumping these things together? Everything has meaning for me. All these images are full of nostalgia and memories, so there’s a whole insider story. But every artist has that. Some people really like to tell the story, with wall text explaining everything, but I’d rather have [the works] exist by themselves.”

Judy Pfaff was born in London in 1946. She received a B.F.A. from Washington University in St. Louis in 1971 and an M.F.A. from Yale University in 1973. A pioneer of installation art in the 1970s, Pfaff synthesizes sculpture, painting, and architecture into site-specific environments composed of steel, fiberglass, and plaster as well as salvaged signage and natural elements. Pfaff is the recipient of a 2004 MacArthur Fellowship, a 1984 Bessie Award, and fellowships from the John Simon Guggenheim Memorial Foundation (1983) and the National Endowment for the Arts (1986). Her work has been the subject of major exhibitions at the Denver Art Museum (1994), the St. Louis Art Museum (1989), and the Albright-Knox Art Gallery in Buffalo (1982). Pfaff, who represented the United States in the 1998 Bienal de São Paulo, lives and works in upstate New York, where she is a professor of art at Bard College.