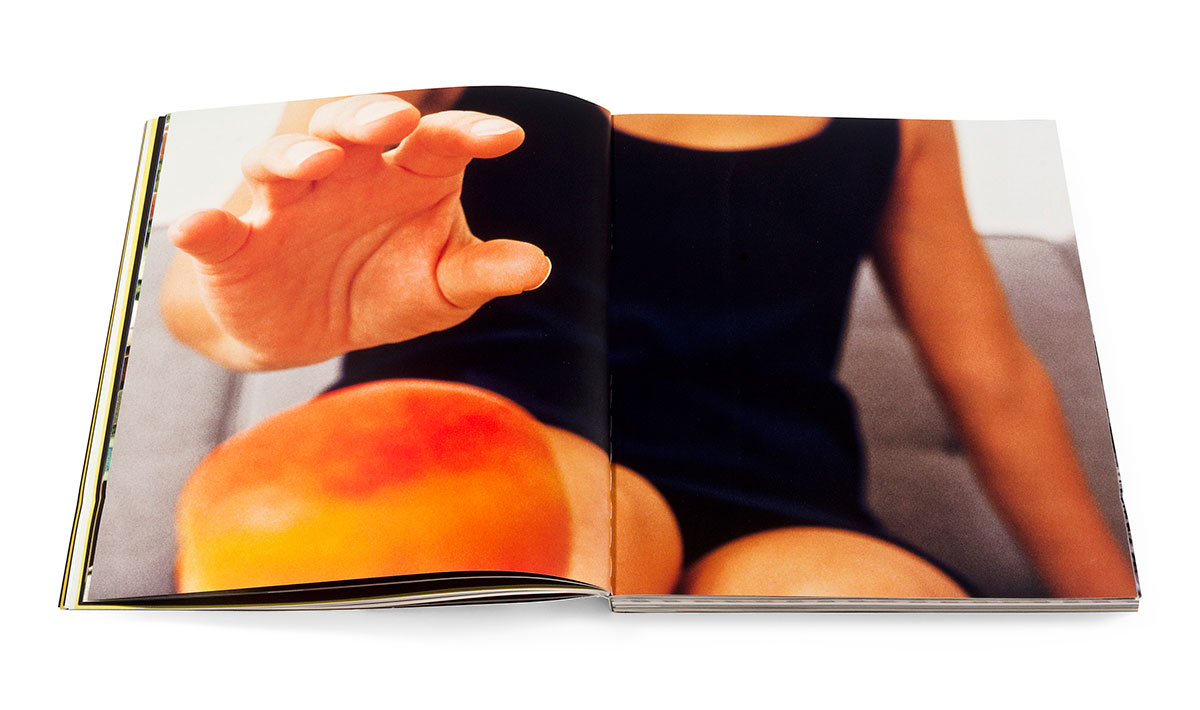 “Per design, aspects of my work evoke a cinematic resonance. This is due to the way show staged scenes from different angles and distances. In film such spatial relationships are accomplished with cuts from one frame to another. However, although such cuts occur within a few seconds, the sequences in film are chronological. Film always narrates through time. My work, however, does the opposite, as its subject occurs in one moment only. The pictures which I take in that one moment make evident various things in their representations of that one same scene at that one same instant. The commonality of the moment plays these representations off against one another. Unlike film, which builds up a narrative second by second, my work disallows the development of narrative. In this way, my work has an immediate relationship to film by alluding to it and yet denying its nature.”—Barbara Probst

Originally from Munich, Germany, Barbara Probst is best known for her works that use various cameras positioned at different angles to record a subject at one particular moment in time. She is represented by Murray Guy Gallery in New York and her work has been featured in exhibitions at the Museum of Modern Art, the Museum of Contemporary Photography in Chicago, the Hammer Museum in Los Angeles, and Kunstverein Oldenburg in Germany. A book of her work, Barbara Probst: Exposures, was published by Steidl and the Museum of Contemporary Photography in Chicago in 2007. Probst divides her time between Munich and New York City.