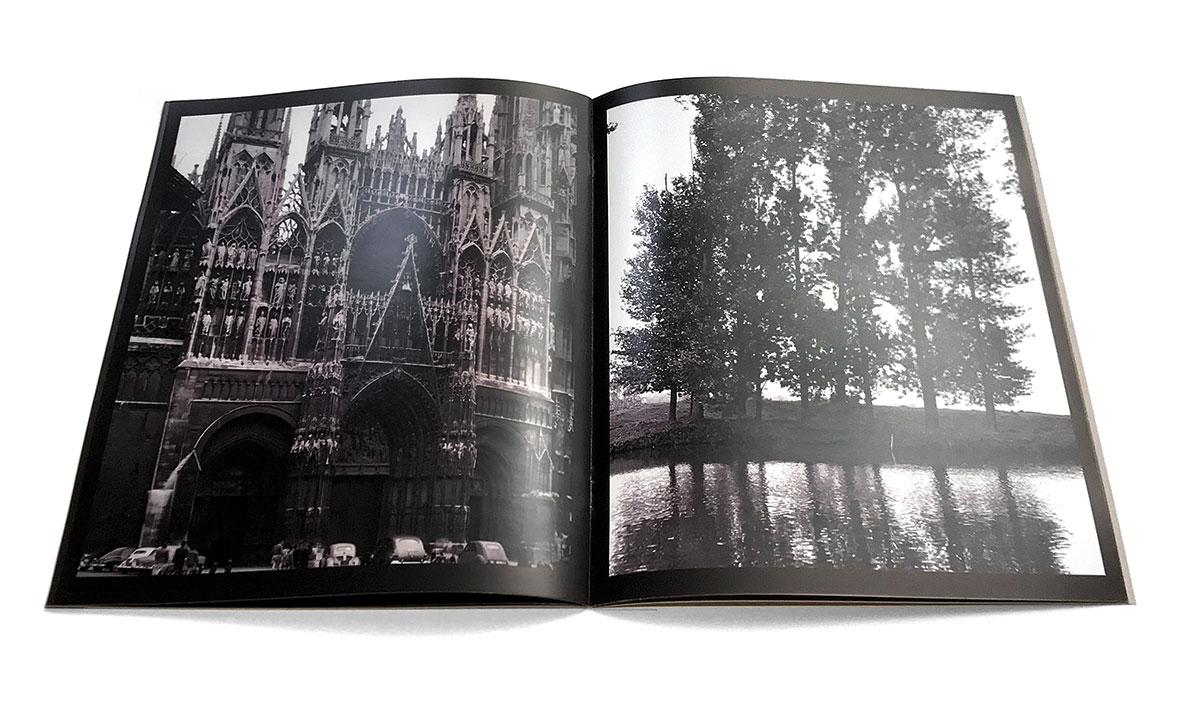 “Though an artist himself, he clearly thought of these photos as merely documentary in nature, intending them for research purposes. In fact, in 1960, when the Cleveland Museum of Art asked him if he could provide photographs of Monet‘s garden at Giverny for their bulletin, Seitz instead sent them two prints taken by Country Life magazine photographers, writing, “They are better than mine, not only because the garden was in better condition then, but also because the photography is of professional quality.’”—Michelle Harvey

For nearly a year in the late ’50s, the esteemed curator, art historian, and artist William C. Seitz traveled throughout Europe conducting extensive research of the work of Impressionist master Claude Monet. A significant portion of his time was spent photographing many of the places painted originally by Monet. In this issue, we present a selection of these striking images, several of which appeared in both Seitz‘s 1960 monograph on the artist and in Claude Monet: Seasons and Moments, the influential show Seitz curated at MoMA in the same year. The majority of the photographs have never before been published.

Michelle Harvey is Archivist of the Museum Archives at the Museum of Modern Art, New York. She has written for the MoMA blog and has organized and curated exhibitions such as William C. Seitz: Defending the Modern (2007) and MoMA Starts: An 80th Anniversary Exhibition (2009).